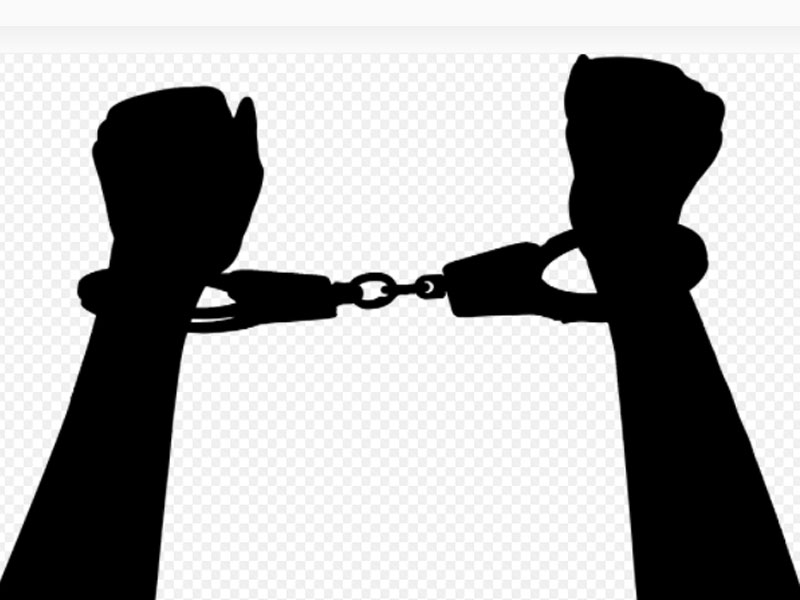 Jammu and Kashmir: Man from across PoK detained by Army in Poonch

Jammu/UNI: The Army apprehended a person of Pakistan-occupied Kashmir (PoK) on Tuesday after he crossed the Line of Control (LoC) and entered into Jammu and Kashmir's Poonch district.

A Defence spokesman here said that the person identified as Khyam Maqsood,16, is a resident of Village, Harkadiya Bala, Abbaspur (PoK).

On August 20, Army repatriated three boys from the Pakistan Occupied Jammu Kashmir, apprehended along Line of Control in Poonch district.

The children were repatriated to their place as was done in the case of Sana and Laiba, two young girls who had crossed the LoC under similar circumstances on December 6, and Haider Ali, a mentally challenged person, on December 31 last year.