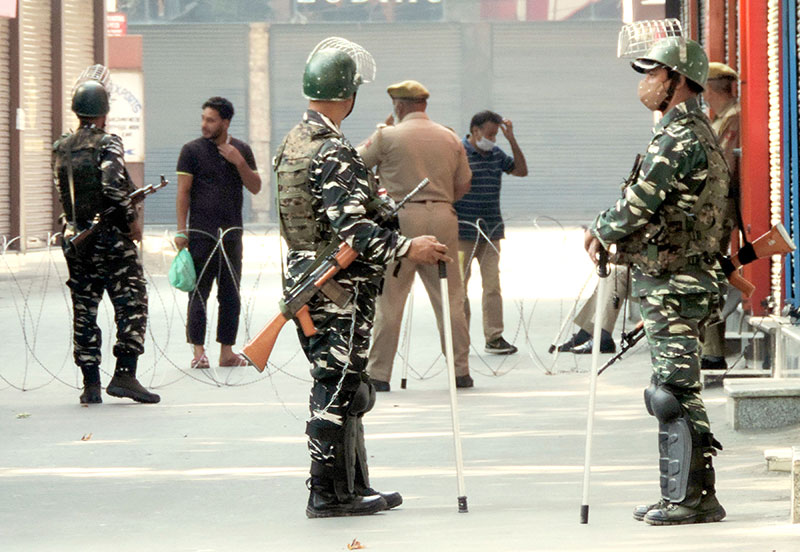 New Delhi: Indian security agencies feel that there might be a spike in infiltration attempts by  Lashkar-e-Taiba (LeT) and Jaish-e-Mohammed terrorists who were fighting alongside the Taliban against the U.S.-led forces in Afghanistan for the past several years.

“Carrying out terror attacks in Jammu & Kashmir has been the primary goal of these outfits. Over the years, they have extended active support to the Taliban. JeM has been deploying senior commanders and trained cadres for Taliban operations. LeT has also been a major source of armed men fighting along with Taliban and Haqqani Network. They share the same ideology,” an official told The Hindu.

The official said: “However, after things settle down a little in Afghanistan, their focus would again shift to their main objective. Among the hundreds of prisoners released from Afghan prisons, many were from LeT and JeM.”

Agencies even said infiltration bids have increased via the Jammu-Rajouri sector.

“The LeT and JeM leaderships have been in contact with top Taliban functionaries through Haqqani Network, which is in the United Nations Security Council’s sanctions list. Its chief, Sirajuddin Haqqani, and key operatives like Khalil Ahmed Haqqani are UN-designated terrorists,” an official told the Indian newspaper.

Following the Taliban takeover, the group led by Sirajuddin's brother Anas and Khalilm, is now controlling security for Kabul. Based on this development, Indian security agencies believe that LeT and JeM would continue to get support from Taliban, reported The Hindu.

On August 15, the Taliban entered Kabul and took control.