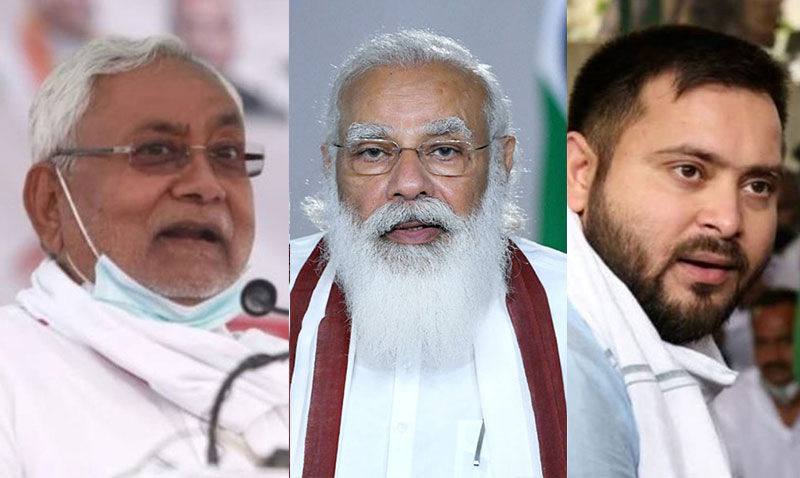 The delegation will include opposition leader Tejashwi Yadav of the Rashtriya Janata Dal, a staunch critic of the NDA government in Bihar and the state Mines and Geology Minister Janak Ram.

"An entire list of the delegation has been sent to him and also members of the ten parties going to the meeting," Kumar told reporters in Patna today, according to NDTV.

"Right now, we are going to request that the Census must be conducted based on caste. It is up to the Centre to decide," he said.

Assering that it would be "very beneficial" if such an exercise is conducted for the entire nation, he said similar demands are rising from all across the country.

The NDTV report said that the idea of forming a delegation on the issue was mooted by the Mahagatbandhan alliance led by Tejaswi Yadav.

The opposition urged the chief minister to seek an appointment with PM Modi to discuss their demand.

Nitish Kumar has said if the Centre does not initiate such a census, a discussion may be started in the state on conducting an exercise to enumerate caste data in Bihar.