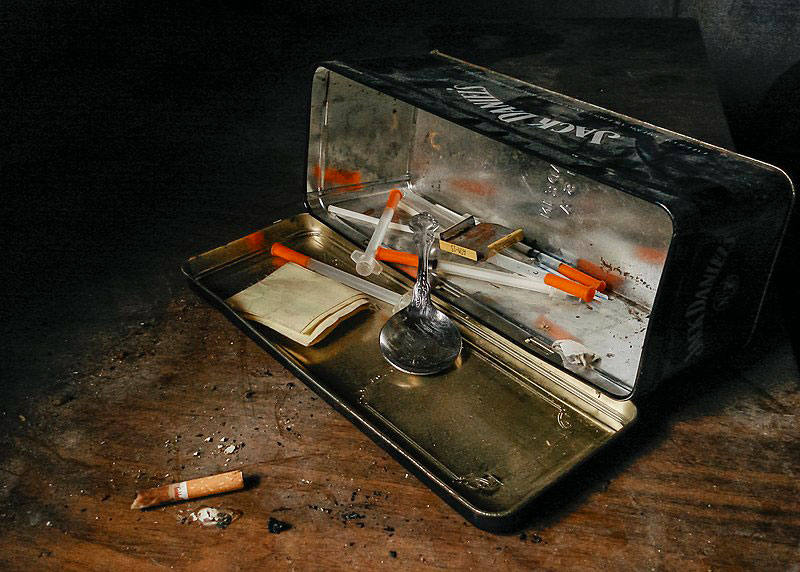 Amritsar/UNI: The Amritsar Rural Police foiled a major drug smuggling bid by Pakistan-based smugglers early this morning by recovering 39 packets of heroin, weighing 40.81 kg, in the Panjgraian Border Outpost (BOP) area of Amritsar worth about 200 crores in the international market.

The operation was supported by the Border Security Force (BSF) as it was carried out in the border area under the control of the BSF.

He said that in the meanwhile, a police team, comprising of DSP Investigation Gurinderpal Singh and Ajnala DSP Vipan Kumar, also reached the spot to work with the BSF for nabbing the drug smugglers and seizing the heroin.

The DGP said that the joint teams of Punjab Police and BSF successfully seized the huge heroin cache besides recovering 180 grams opium and two plastic pipes (manufactured by Super Punjab Pump, Made in Pakistan). The police have also impounded a motorcycle and a scooty belonging to the smugglers from the smuggling side found stationed at the vicinity.

“The Police have launched a massive manhunt to arrest Sonu, who is also wanted by the Tarn Taran Police in case of one kg heroin recovery in 2020,” said the SSP, while adding that investigations were on and all the accused persons were likely to be arrested soon.

Sharing the modus operandi, the SSP said that the smugglers used Pakistan made plastic pipes to get the heroin across the border fence in the shape of neatly tied packets of heroin contraband.

An FIR under sections 21, 61, 85 of the NDPS Act, section 14 of the Foreigners Act and sections 3, 34, 20 Indian Passport Act has been registered at Ramdas police station in Amritsar, he added.