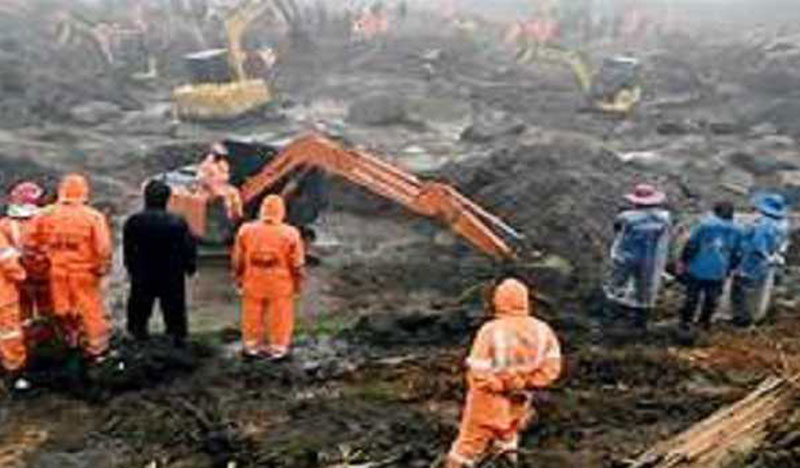 Shimla/UNI: The toll from the landslide in Himachal Pradesh's Kinnaur, which buried half a dozen vehicles on a road on Wednesday, rose to 20 with the recovery of three more bodies from the debris on Saturday, said Deputy Commissioner Abid Hussain Sadiq.

However, the whereabouts of ten people are still untraceable, he said.

Rescue operations resumed at 6 am Saturday and three more bodies recovered, the DC said adding, a total of 20 bodies have recovered and 13 injured were rescued in the mishap.

Sadiq said that rescue operations are being repeatedly hampered due to shooting stones.