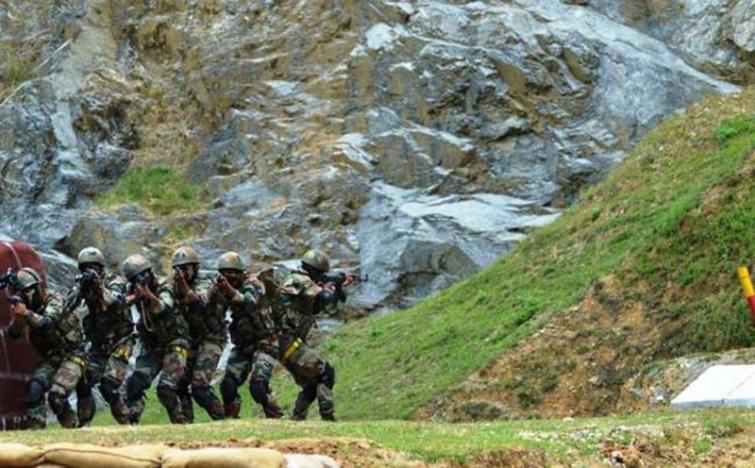 Jammu/UNI: The security forces on Friday morning launched a cordon and search operation in Doda district of Jammu and Kashmir.

Police said that acting on specific inputs, joint teams of police, Army and paramilitary troops, launched CASO in Bhalessa belt of the district in early morning.

"As of now nothing is found and no contact was established," said police.