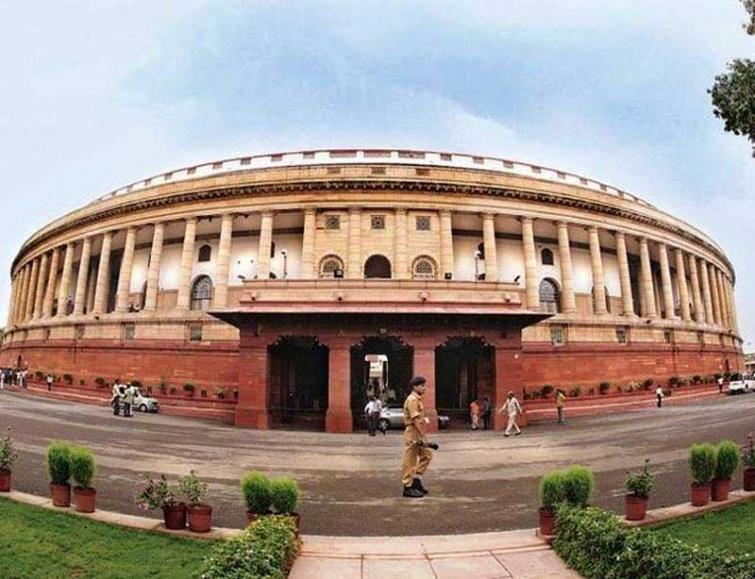 Only two persons of other states bought properties in Jammu Kashmir post abrogation of Article 370: Govt to Lok Sabha

New Delhi/IBNS: Only two individuals out of Jammu Kasmir have purchased property in the Union Territory post the repeal of Article 370,  which gave the state special status under the Constitution, the government said today in parliament.

Asked if the buyers faced "hardship or impediments" while buying properties in Jammu and Kashmir, the minister replied, "No such instance has been reported to the government."

The Home Ministry was asked the question if it was true that many people from other states have purchased and more people are interested in buying properties in Jammu and Kashmir.

After the revocation of the special status and complete merger of Jammu and Kashmir into the Union of India, the Centre formulated a new definition of domicile of the former state that allowed anyone living there for at least 15 years to be a permanent resident of the Union Territory.

Earlier, the right to decide who is a resident vested with the Jammu and Kashmir assembly and only those people could buy property or apply for jobs there.

Last year, the Union Home ministry amended the Jammu and Kashmir Civil Services (Decentralisation and Recruitment Act), and replaced the term "permanent residents" with "domiciles of Jammu and Kashmir".