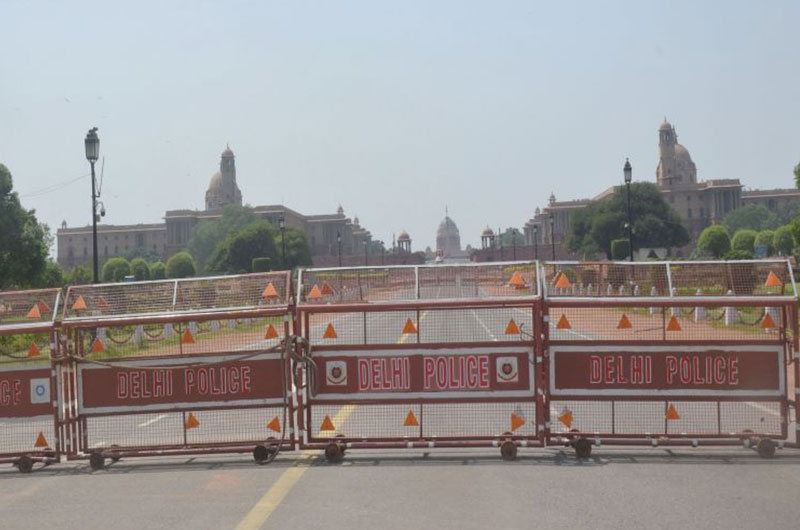 DCP (New Delhi district) Deepak Yadav said as quoted by The Indian Express, " A case has been registered under relevant sections of law. The investigation is in progress."

"There was a protest against colonial laws used to suppress Indians by the British, which still exist. We were there to protest against those laws and for a Uniform Civil Code because our demand was that there should be one rule in one country," Shipra Srivastava, media in-charge of Bharat Jodo Movement said Sunday as quoted by The Indian Express.

"There was no such (inflammatory) slogan in my knowledge… there were 5,000 people and if five-six people in some corner would be shouting such slogans, then we would disassociate ourselves from them," she added.