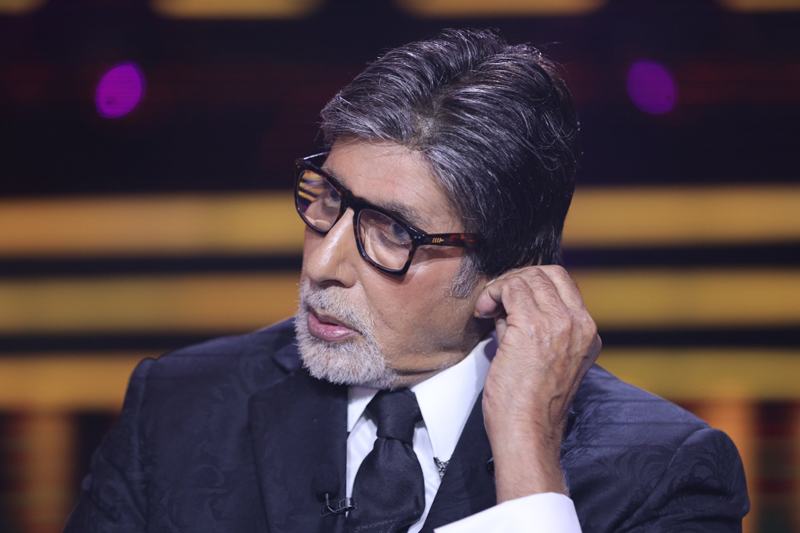 Mumbai/IBNS: Security was beefed up Friday at four Mumbai locations including the residence of Bollywood's acting legend Amitabh Bachchan after the police received a bomb threat call, media reports said.

The threat call, which was received by Mumbai Police's Main Control Room, had said bombs were placed at three Mumbai railway stations besides Bachchan's house.

The call was, however, a hoax, stated police.

Police are continuing with the probe and trying to trace the location of the caller.

Following the incident, Bachchan took to Twitter to say, "Countless prayers, let all be well."