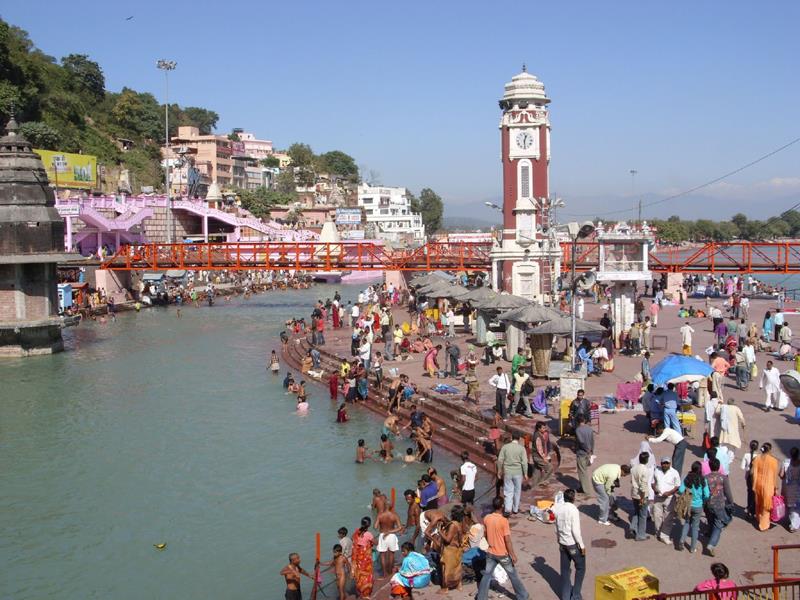 New Delhi/IBNS: The Enforcement Directorate (ED) on Friday searched homes and offices of top executives of five diagnostics in connection with a money laundering case involving fake COVID-19 testing scam during the Kumbh Mela held in Uttarakhand earlier this year.

The central probe agency started its probe following a registration of case by the Uttarakhand Police.

The Enforcement Directorate said the accused used a single mobile number, address and form for several people and inflated the number of Covid testing without actually conducting the test on anyone.

Some of the names in the Covid testing record have not even visited the Kumbh Mela, the probe agency revealed to the media.

Due to false negative testing by these labs, the positivity rate in Haridwar during that period was shown at 0.18 per cent, while the actual was 5.3 per cent, ED claimed.

The raids were carried out at properties of the companies like Novus Path Labs, DNA Labs, Max Corporate Services, Dr Lal Chandani Labs and Nalwa Laboratories.

The homes of their top executives in Dehradun, Haridwar, Delhi, Noida and Hisar were searched, the probe agency said in a statement.

These labs were given a contract by the Uttarakhand government for conducting rapid antigen tests during the Kumbh Mela.

However, instead of carrying out the raids, these companies made fake entries for Covid testing and submitted bogus bills.