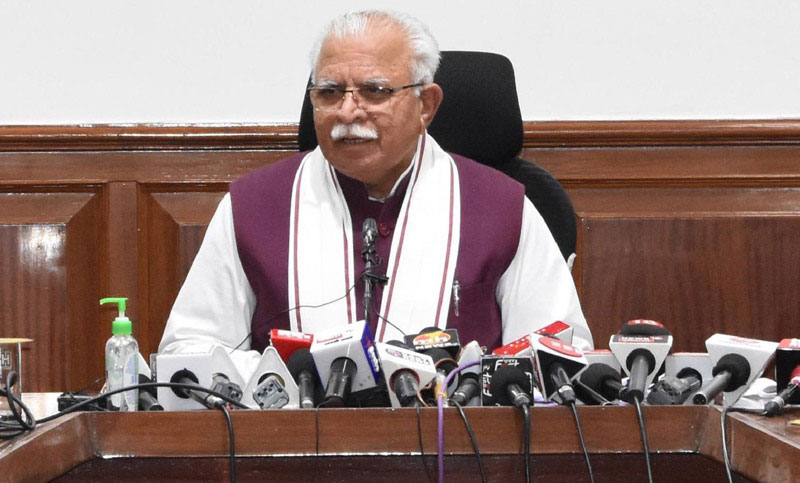 Congratulating the wrestler, Khattar said, ''Dahiya has made the country and the state proud at the international level by winning a silver medal in wrestling in the Olympics.''

Dahiya, a resident of Sonipat district, will also be appointed as Class-I officer and provided a plot of HSVP at concessional rates, the Chief Minister added. 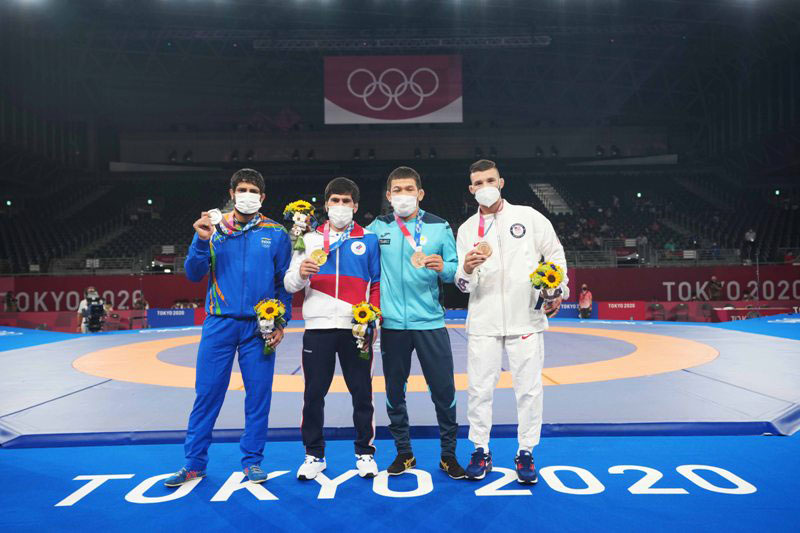 Besides this, the Chief Minister also announced the construction of a Wrestling Indoor Stadium with modern world class facilities at Dahiya's village Nahari.

Haryana is proud of the good performance of the state's players in the Olympics, Khattar said.