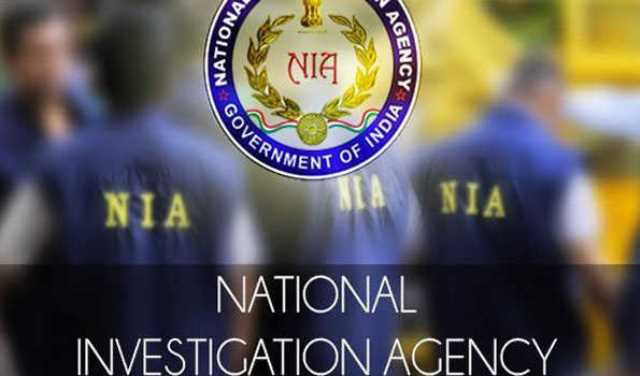 Jammu and Kashmir: NIA carries out raids in Bandipora, man detained for questioning

Srinagar/UNI: The National Investigation Agency (NIA) on Wednesday carried out raids and detained a man for questioning in a case pertaining to terror connection in north Kashmir district of Bandipora.

Official sources said sleuths of NIA, assisted by police and CRPF, raided two residential houses in Chittibanday in Bandipora on Wednesday. “During the raid, the owner of one of the residences, identified as Muzamil Ahmad Bhat, was detailed for questioning,” they said, adding the accused works as a salesman in a hardware store.

They said the other residence searched by the NIA is of one Waqar Ahmad Lone, who remained under judicial custody in a case registered under various sections of Unlawful Activities (Prevention) Act in Bandipora.

They said Waqar was accused of working as Over Ground Worker (OGW) for militants. “No recovery has been made by NIA so far from these residences,” they added.