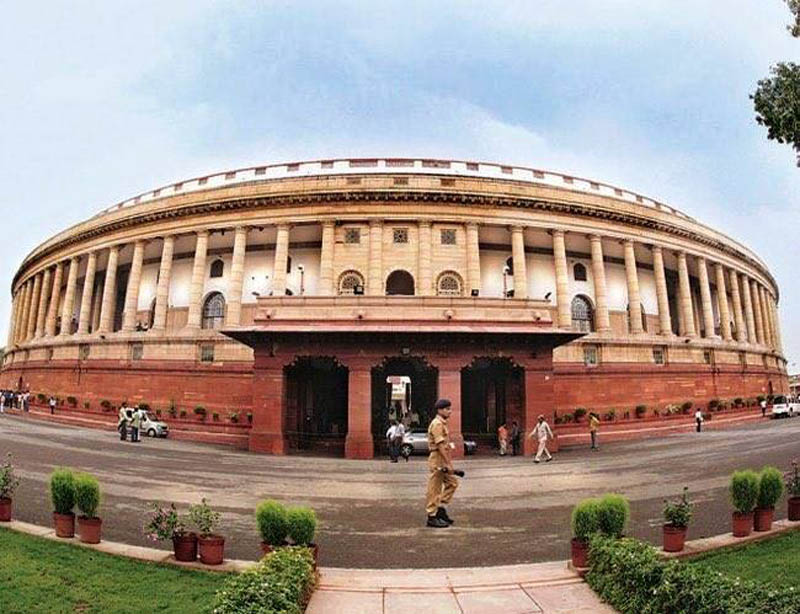 New Delhi/IBNS: Six Trinamool Congress (TMC) MPs were Wednesday suspended for the rest of the day for “grossly disorderly” conduct in the upper house of Parliament, Rajya Sabha.

They were suspended by Rajya Sabha chairman M Venkaiah Naidu while protesting against the Pegasus issue coming to the well of the house.

TMC Rajya Sabha MP Dr. Santanu Sen has already been suspended for the rest of the monsoon session for snatching a statement paper from IT Minister Ashwini Vaishnaw’s hands and tearing it.