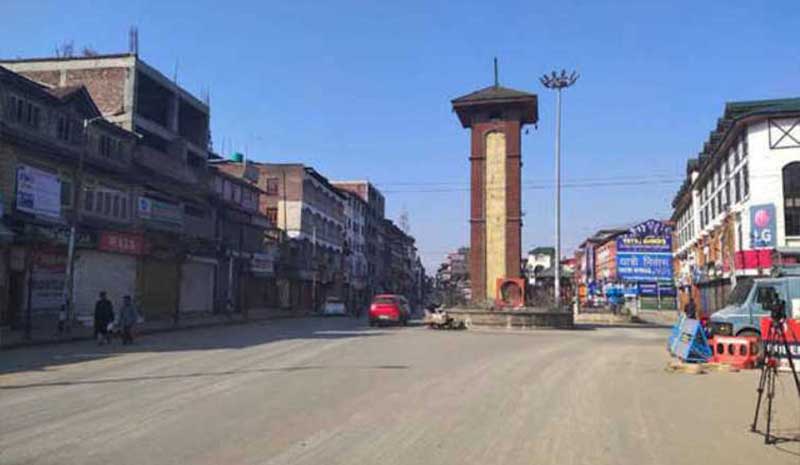 Policeman among two injured in militant firing in Srinagar

Srinagar/UNI: A Jammu and Kashmir policeman and a civilian were injured when militants opened indiscriminate firing in the downtown Srinagar on Tuesday evening.

A police personnel and a civilian were injured, they said.

Security forces cordoned off the area and launched a massive search operation, they said, adding further details are awaited.