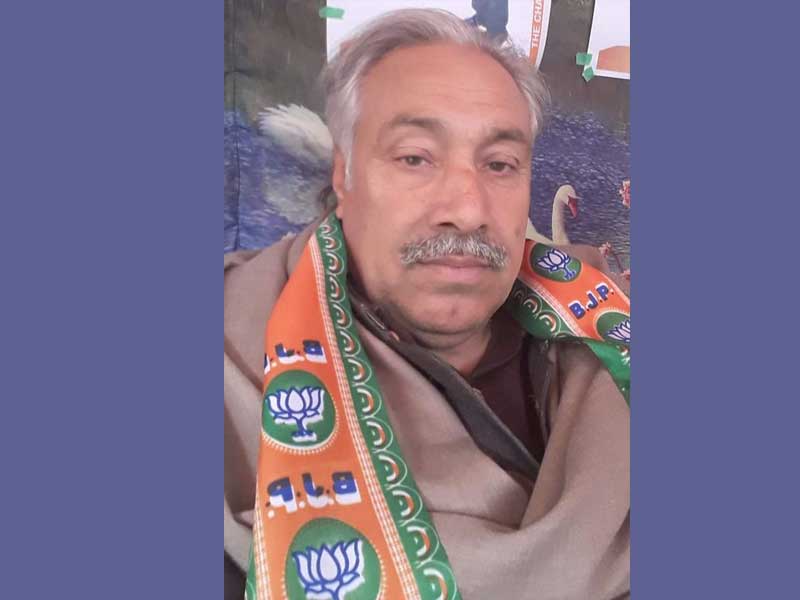 He is 55 and is survived by his wife, son and a daughter.

They said Nehru suffered a massive cardiac arrest at his house at village Panzla Rafiabad in Baramulla Monday evening. He was immediately rushed to District Hospital Baramulla.

However, he was referred to S K Institute of Medical Sciences (SKIMS) in a critical condition where he died on Tuesday morning.

Meanwhile, Jammu and Kashmir BJP condoled the demise of Nehru, who was former president in Baramulla.

''We are deeply saddened over the sad demise of Nehru. May god rest the departed soul in peace and provide strength to bereaved family to bear this irreparable loss,'' BJP state unit said.