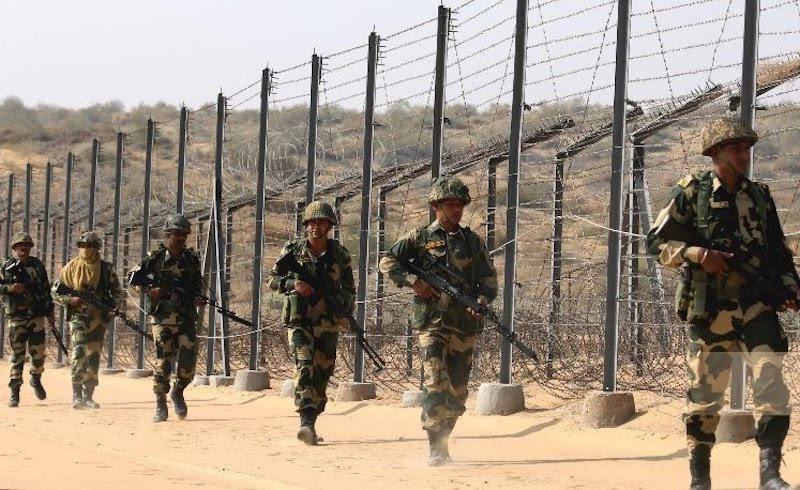 Agartala/IBNS: Outlawed National Liberation Front of Tripura (NLFT) militants killed two Border Security Force (BSF) personnel including a sub-inspector rank official and looted their two sophisticated arms in Tripura on Tuesday. The incident, which occurred 160 km northeast of Agartala, is the first such act of violence in the past seven years.

Police officials said that during a routine patrolling, the suspected armed NLFT militants attacked the BSF troopers at the remote Manikpur tribal village leading to a gun fight between the two sides and two para-military personnel -- sub-inspector Bhuru Singh and constable Raj Kumar -- were killed on the spot.

The NLFT rebels have taken away two sophisticated arms of the slain BSF jawans before they managed to escape from the mountainous area, which is close to India-Bangladesh border under Dhalai district in northern Tripura. 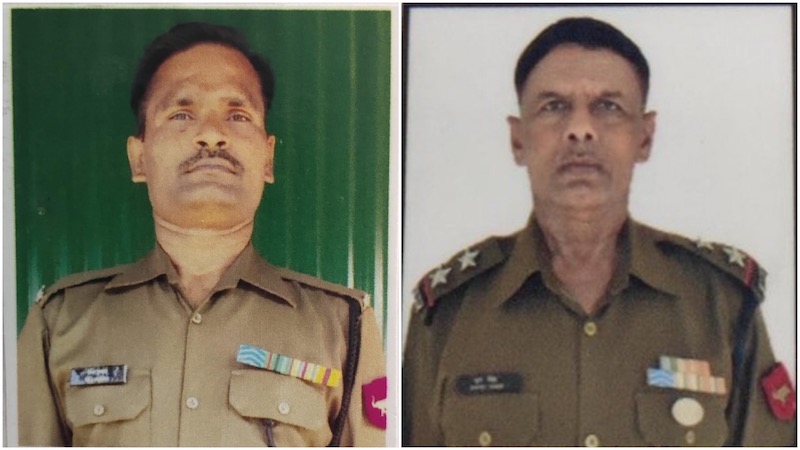 A BSF statement said that as per the blood strains available at the spot, militants have reportedly sustained some injuries.

"Both our martyrs have fought valiantly before succumbing to their injuries. Massive search operation has been launched in the area to nab the militants," the BSF official said.

Prahari Parivar stands by the bereaved families in this trying time. pic.twitter.com/28l2DpY522