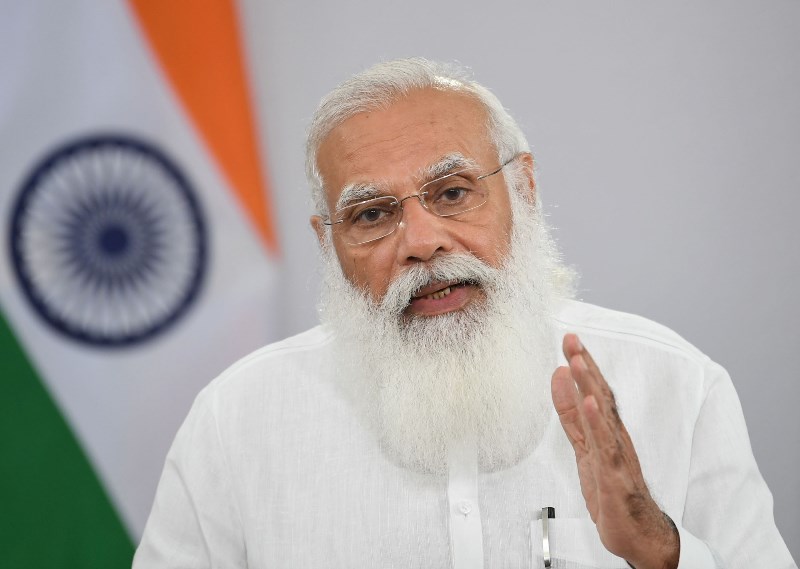 The Prime Minister said this during his meeting with the Bharatiya Janata Party (BJP) MPs.

In a similar attack last week, Modi asked his party MPs to expose the Opposition for disrupting normal businesses in Parliament during the ongoing monsoon session.

The Prime Minister has asked his party MPs to tell people how the Opposition is not allowing Parliament to function.

The monsoon session of Parliament has remained dysfunctional mostly as various opposition parties, led by the Congress, have been demanding an immediate discussion on the Pegasus spyware issue.

The government, which is yet to agree with the Opposition's demand, has already given a statement through IT Minister Ashwini Vaishnaw.

Meanwhile, Congress MP Rahul Gandhi Tuesday held a breakfast meeting at the Constitution Club with 14 anti-BJP parties in a bid to strategise how they would work in the monsoon session.