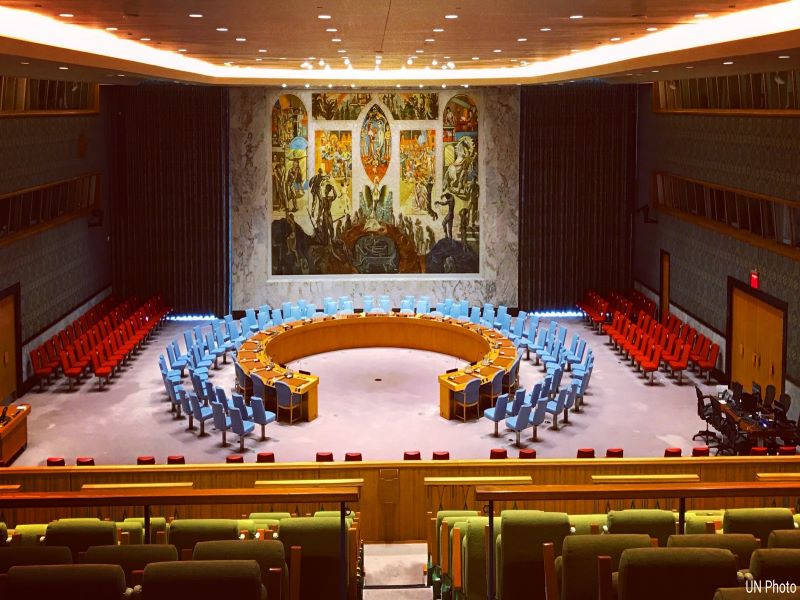 India assumes presidency of UNSC for month of Aug

New Delhi/IBNS: India assumed the rotating Presidency of the United Nations Security Council for the month of August.

India has a number of agenda for the functioning of the world body, particularly those tied to its core interests, during the period.

India thanked France for leading the Council in July and listed the issues to be addressed during the one month of its tenure.

Thank you Ambassador @NDeRiviere, PR of France for steering the UN #SecurityCouncil for the month of July. 👏

"During our Presidency in August, India is organising three high-level signature meetings, focusing on our priority areas: maritime security, peacekeeping, and counterterrorism," India's Permanent Representative to the UN, Ambassador TS Tirumurti, said in a video message straight from the Security Council.

"India will also be organising a solemn event in the memory of peacekeepers," he said.

The Council plans to hold several important meetings of Syria, Iraq, Somalia, Yemen, and other countries of the middle-east, he said.

French ambassador in New Delhi, Emmanuel Lenain, expressed happiness and said his country would work alongside India to deal with the various issues faced across the world today.

"Delighted that India is today taking over #UNSC presidency from France. We are committed to working with India on strategic issues as maritime security, peacekeeping & counter-terrorism, and upholding a rules-based, multilateral system to face today's many ongoing crises," Ambassador Lenain tweeted.