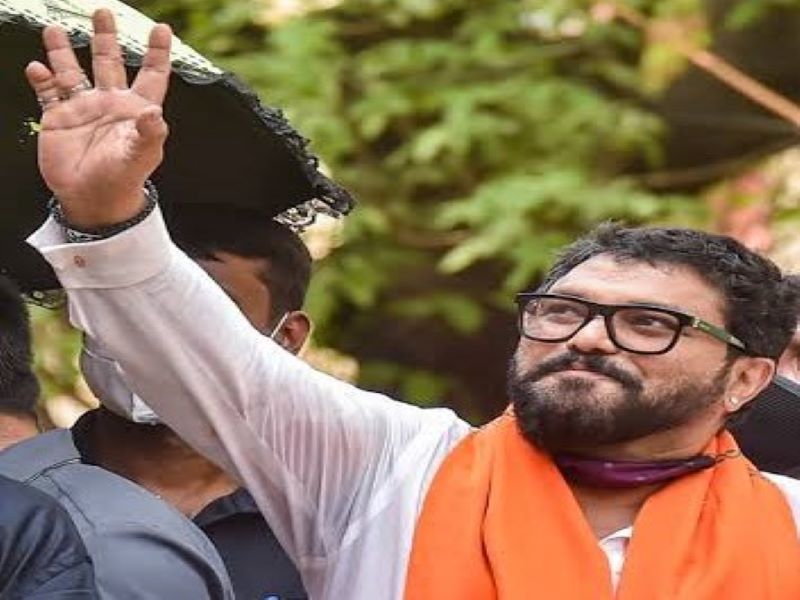 Kolkata/IBNS: Former Union Minister and BJP MP Babul Supriyo on Saturday evening triggered speculations about his political plans when he edited his Facebook post declaring his exit from politics.

Supriyo said he wanted to write in his post that he would also resign as the Asansol MP but ended up deleting a "very important line" that stated he would not join TMC/ Congress/CPI-M.

"While trying to add the line that, 'I am resigning from my MP post too', a very important line got erased for some reason! Hence, reiterating that 👇I am not joining any other Political Party 🙏," he wrote in a follow up post.

Supriyo wrote in Bengali that the deletion caused a lot of confusion, and he felt the need to clarify his stand by rewriting the deleted line.

"All my life, I have supported only one team - Mohun Bagan and all my life I have worked for only one party - BJP. I also want to make it clear that I am not joining any other political party," he added.

Earlier on Saturday, Babul Supriyo announced his decision that he might quit politics.

He made the announcement on his verified Facebook page .

Beginning the post with 'Alvida', Babul Supriyo expressed his desire to quit politics and to continue social works without being tagged with a political party.

Though, Supriyo also clarified that he was not going to join any other political party but sparked speculations after he ended up deleting the line.