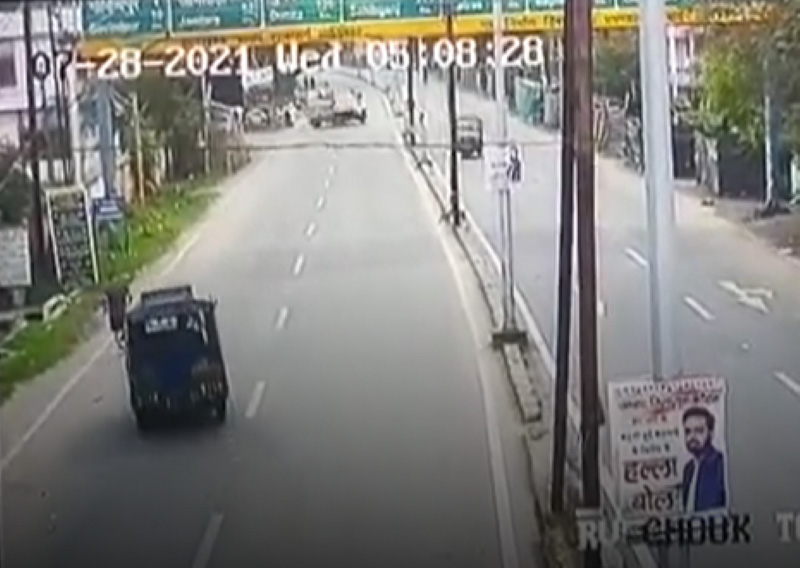 CBI to investigate the murder case of Jharkhand judge

Ranchi/IBNS: The Jharkhand government has decided to transfer the probe of the case relating to the murder of a judge in Dhanbad to CBI.

Few days back a video surfaced that showed the judge was actually hit by an autorickshaw from behind when he was out for jogging.

The blatant murder of the judge sparked outrage and also resonated in the Supreme Court.

Earlier, a Special Investigation Team (SIT) was formed by the Jahrkhand government to probe the case.

However, a state government release on Saturday said Chief Minister Hemant Soren has recommended a probe into the incident by the central agency.

Uttam Anand, an Additional Sessions judge, was hit by an auto-rickshaw on July 28 when he was out for jogging in the morning.

He was spotted lying in a pool of blood by a passer-by and was rushed to a hospital where he succumbed to his injuries.

He was identified later.

On examining the CCTV footage, police said that the auto-rickshaw hit him deliberately.

"Two people -- Lakhan Kumar Verma and Rahul Verma -- have been arrested and the auto-rickshaw was seized. They have confessed," Amol Vinukant Homkar, Inspector General, has said, according to NDTV.

The vehicle used in the murder was stolen, they said.

Judge Anand was involved in the trial of many cases of mafia killings in Dhanbad town. He had recently rejected the bail requests of two gangsters, said the NDTV report.