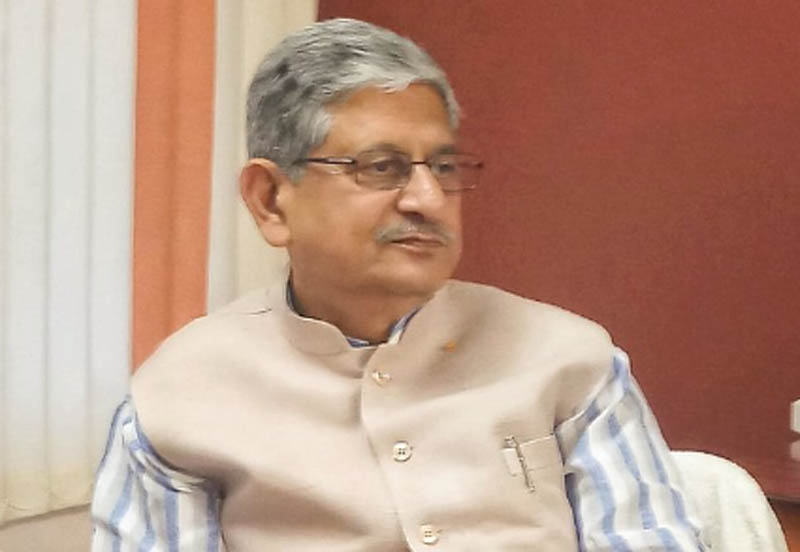 Rajiv Ranjan Singh was appointed the new party chief in a meeting held today at the National Executive meeting chaired by Bihar Chief Minister Nitish Kumar which was held at its national office in Delhi on Saturday.

RCP Singh stepped down as JD (U) from the post of the national president in the National Executive meeting in Delhi.

The meeting was also attended by party MPs, state chiefs and executive members.

"I express my gratitude towards Nitish Kumar, for the decision of appointing Lalan Singh as the new national president of the party. This will benefit the party, it's a good sign for the party's future...Don't link this to caste matter. He's a senior parliamentarian," JD (U) leader Sanjay Singh was quoted as saying by NDTV.