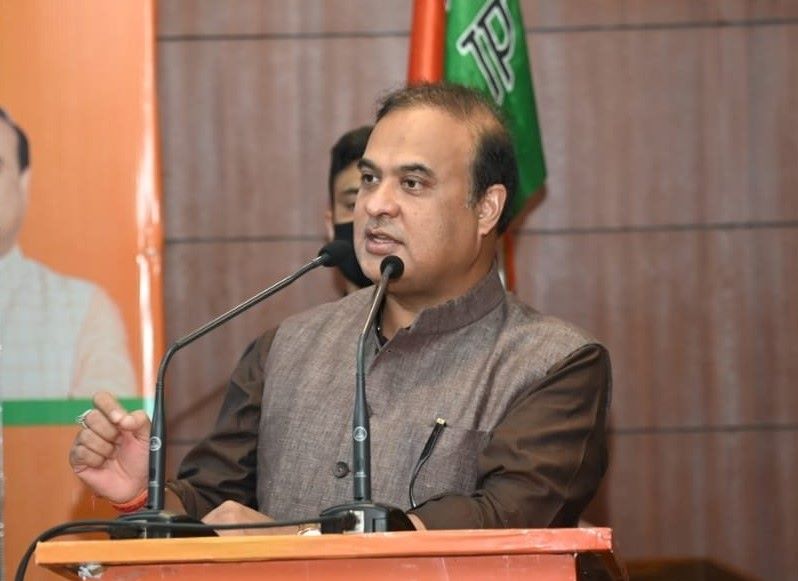 Assam-Nagaland border row: Both states decide on withdrawal of security personnel within 24 hours

Guwahati: With a view to de-escalating the tense situation prevailing in two locations in the Dessoi Valley reserved forest and Tsurangkong valley along Assam-Nagaland border due to stand off between the armed police forces of Assam and Nagaland, both states have decided to simultaneous withdrawal of security personnel from their present locations within 24 hours.

During a meeting held in Dimapur on Saturday between the Chief Secretary of both neighbouring states and in presence of Assam Education minister Ranoj Pegu and Nagaland Deputy Chief Minister Y Patton, both states have decided that the security personnel of both states will simultaneously move back from their present locations to their respective base camp.

The decision was taken during the meeting and an agreement was signed by Assam Chief Secretary Jishnu Barua and his Nagaland counterpart J Alam.

“Both sides agreed that in order to maintain peace and tranquility in the areas around Ao Senden village and Vikuto village as they are known in Nagaland and known as Jankhona Nala/Nagajankha in Assam, urgent and effective steps are required for defusing the stand off between the security forces of Nagaland and Assam. In this regard, it is decided by both sides that the security personnel of both states shall simultaneously move back from their present locations to their respective base camps. The simultaneous withdrawal of the security personnel shall begin immediately and shall be completed in the next 24 hours as far as possible,” said in the agreement.

The agreement of both states also stated that, Nagaland and Assam will monitor the areas by surveillance using UAV and satellite imagery with a view of maintaining the status quo.

“The Superintendents of Police of the districts of Mokokchung (Nagaland) and Jorhat (Assam) will ensure orderly withdrawal of their respective forces and will be responsible for it in the instant case,” said in the agreement.