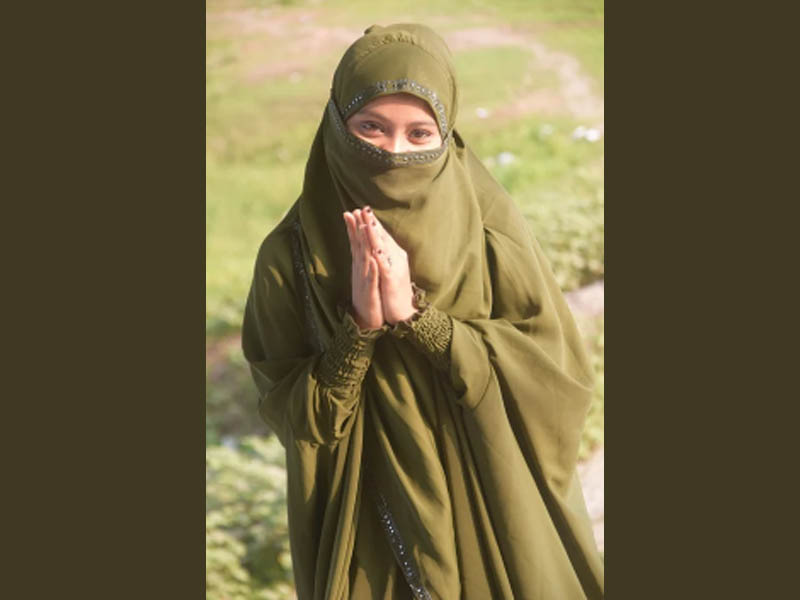 New Delhi: “Muslim Women Rights Day” will be observed across the country on Sunday to celebrate the enactment of the law against Triple Talaq.

Minister for Minority Affairs Mukhtar Abbas Naqvi today said here that the Government enacted the law against Triple Talaq on 1st August, 2019 which has made the social malpractice of Triple Talaq a criminal offense.

Naqvi said that there is a significant decline in Triple Talaq cases after the law came into effect. Muslim women across the country have overwhelmingly welcomed this law.

Naqvi along with the Minister for Women and Child Development Smriti Irani and the Minister for Environment, Forest and Climate Change Bhupender Yadav will attend a programme in New Delhi to observe the “Muslim Women Rights Day” tomorrow.

Naqvi said that the Government has strengthened “self-reliance, self-respect and self-confidence” of the Muslim women of the country and protected their constitutional, fundamental and democratic rights by bringing the law against the Triple Talaq.