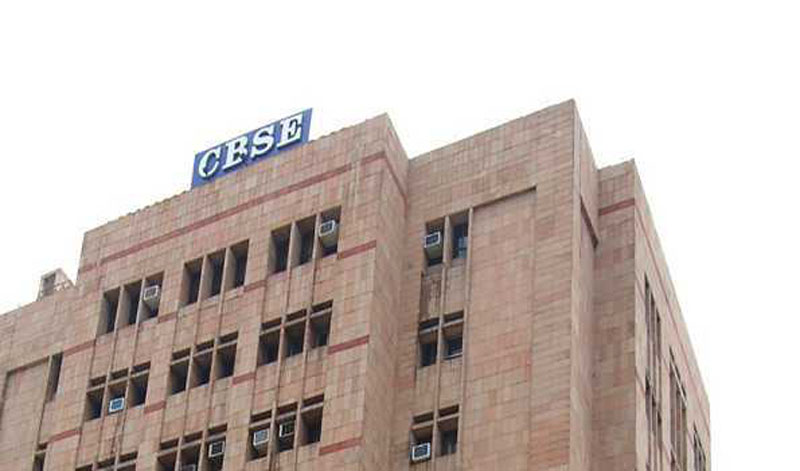 New Delhi/UNI: The Central Board of Secondary Education (CBSE) on Friday declared the Class XII results in which 99.37 per cent students passed.