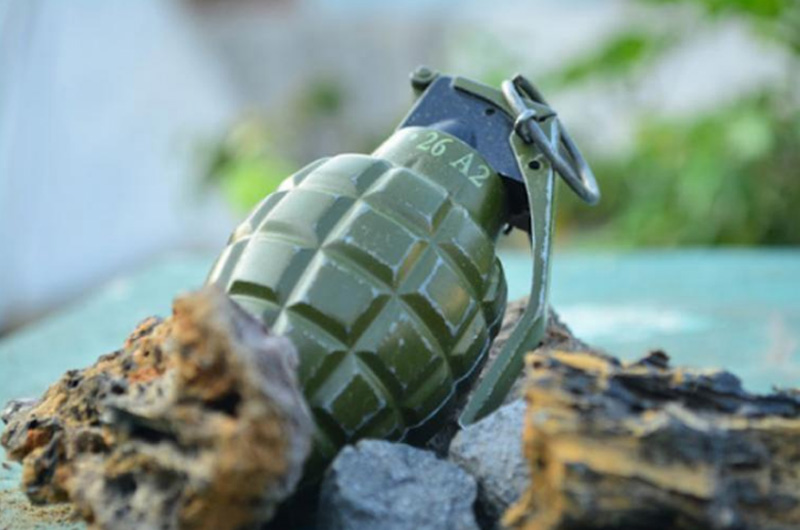 Srinagar/UNI: Two CRPF personnel and a civilian were injured in a grenade attack in north Kashmir district of Baramulla on Friday.

Official sources said that unidentified militants hurled a grenade at a CRPF party at Khanpora Bridge in Baramulla on Friday.

“Two CRPF jawans and a civilian were injured in the attack,” they said, adding the wounded were rushed to a hospital.

The militants managed to escape during the chaos created due to the blast.

“Additional security forces have been rushed to the area and a search operation has been launched to nab the attackers,” sources said.

Security forces have also established a checkpoint within a 3 km radius of the attack site and vehicles, particularly two-wheelers, are being checked before allowing them to move forward.