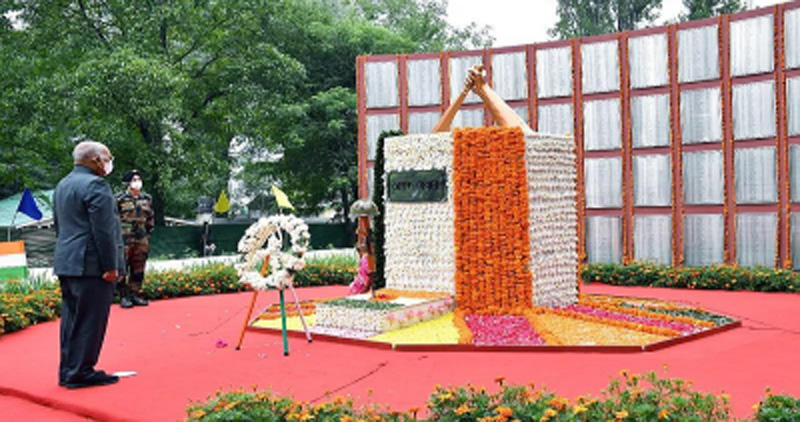 Srinagar: President Ram Nath Kovind on Monday was briefed while he interacted on the current security situation in the union territory, officials said.

Kovind, who is on a four-day visit to Jammu and Kashmir, interacted with the members of the unified headquarters (UHO) -- a security grid maintaining vigil along the Line of Control (LoC) and looking after the internal security in J&K -- at Raj Bhavan here, they said.

The officials said the President was briefed about the situation along the LoC, especially in the wake of the ceasefire between India and Pakistan, which the armies of the two countries armies agreed upon in February this year.

Kovind was also briefed by the officials about the counter-insurgency operations in Jammu and  Kashmir, they said.