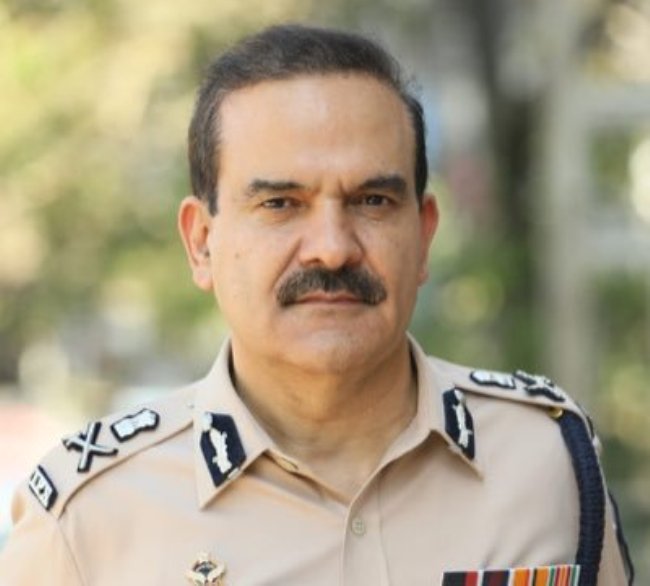 An open inquiry was launched following allegations of corruption by inspector Anup Dange, who was suspended last year and reinstated earlier in 2021, according to an NDTV report.

Police have rebuffed media reports that a lookout notice has been issued against the former top cop of Mumbai, it added.

ACB said Dange had alleged that he was approached by a man who claimed to be a relative of Param Bir Singh and demanded Rs 2 crore to reinstate into the force, it said.

The name of Jitu Navlani, who owns a bar and restaurant in south Mumbai, cropped up during the open inquiry and police have issued a look out notice for him.

However, a case of extortion has been registered by Singh and seven and others in Marine Drive police station.

Another FIR on charges of extortion and kidnapping has been filed at Kopri police station in nearby Thane against Singh and others, the report stated.