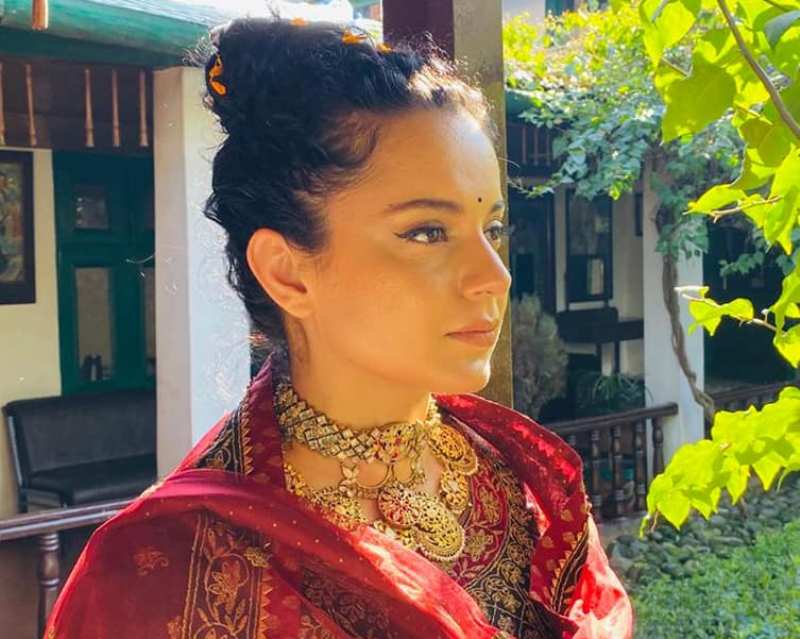 Mumbai/IBNS: A magistrate court in Mumbai directed actor Kangana Ranaut to remain present in the next hearing without fail in connection with the Javed Akhtar defamation case.

The Andheri metropolitan magistrate’s court rejected an application filed by Akhtar seeking a non-bailable warrant against Ranaut for not appearing before the court.

The court granted Ranaut an exemption for one day and said it was her 'last chance'.

The court observed that Akhtar's lawyer may file a fresh application for an arrest warrant against the actor in case she fails to appear before it in the next hearing.

Earlier in the hearing, Ranaut's lawyer had informed the court that she could not appear before it as she was out of the city.

Opposing the plea, Akhtar’s lawyer said that she had not appeared before the court for any hearing apart from when seeking bail, and that the next proceedings required her presence.