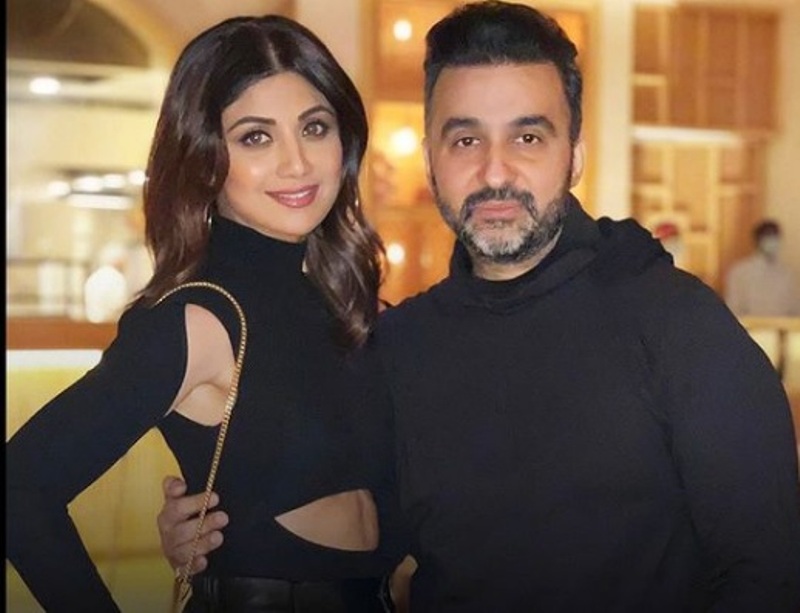 'What was the need': Distraught Shilpa Shetty shouted at Raj Kundra during raid

"We have everything, what was the need to do all this," the actor shouted at her husband when police brought him to their home to search for evidence, an NDTV report said citing police sources.

Kundra, 45, was arrested on July 19 for allegedly producing and streaming pornographic content and has been sent to judicial custody for 14 days.

The report said that the actor broke down when she saw her husband and said that the "family's reputation was ruined, their endorsements in the industry were being cancelled and that she had to give up many projects".

Police have been looking for proof of her involvement in her husband's illicit content business but so far no electronic or financial evidence or any documentary has been found, said the report.

In this connection, police are trying to find out reasons as to why Shilpa Shetty quit as director of Raj Kundra's Viaan Industries last year and her financial documents are also being audited.

She has been questioned twice - once at the police station and once at home during Friday's raid.

Nine more people, including Raj Kundra's close aide Ryan Thorpe, have been arrested in the case.  The employees told police that they were asked to delete clips, NDTV reported quoting sources.

The app was removed from the Google Play Store for Android phones and Apple's App Store and then the accused "activated Plan B" by launching another app, Bollyfame, said police.