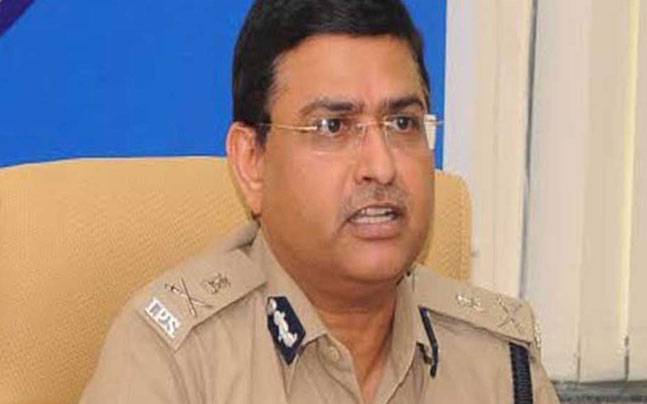 Asthana, who was removed from the senior CBI post in 2018 following his controversial stint at the agency, was made the chief of the Border Security Force (BSF) in August, 2020.

Asthana was in the limelight due to a controversy over his bitter public feud with his then CBI boss Alok Verma.

He was also subject to a long investigation in a bribery case in which he was allegedly involved.

In 2018, the probe agency - then headed by Alok Verma - had registered a case against Asthana acting on the basis of a case filed by Hyderabad businessman Satish Sana.