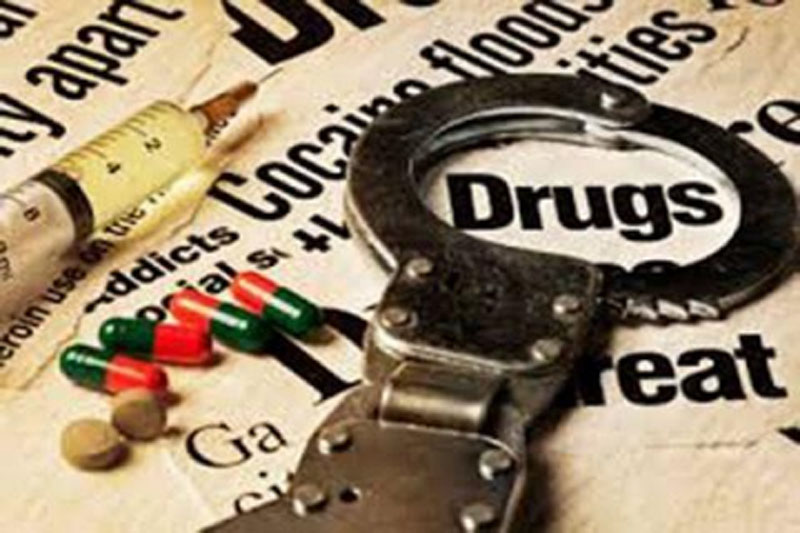 Srinagar/IBNS: District administration of Srinagar has initiated an awareness campaign against drug abuse and trafficking with the help of religious leaders.

The administration has appealed to religious leaders to use their voluntary services for spreading awareness about drug abuse and its consequences in society.

The other measures include awareness generation programmes, identification of drug-dependent persons; focus on treatment facilities and capacity-building for service providers to curb drug abuse.

Drug abuse or substance abuse is the use of illegal drugs or the use of prescription drugs for purposes other than those for which they are meant to be used.

“We have held a detailed discussion with various religious leaders. They also expressed concern over the rising cases of drug abuse. We appealed to them to play their role in educating people about the menace and its consequences,” Balkhi said.

He informed that the focus is setting up drop-in centres for addicts and also on peer-led community-based outreach programmes for high-risk populations.

“Our all efforts are aimed to make Srinagar an addiction-free district,” he said.

“Drug-Free-Srinagar is a challenge in which every individual has to play his or her vital role. The district administration also encourages religious and social leaders to work in this direction. We would also encourage the individuals and groups to voluntarily render their services for this noble cause,” Balkhi said while replying to a query.

“My heart breaks when I see the weak and heartbroken elderly parents pleading for help for rehabilitation. We have also received complaints that some acute drug addicts beat their family members for money and they resort and start stealing money, commit theft and get involved in other criminal activities,” Balkhi added.

“People can also call the helpline number 0194-2455384 to seek help for counselling on drug abuse.  District administration keeps the names and other information confidential about those who are addicted and come to us for counselling and rehabilitation,” an official said.