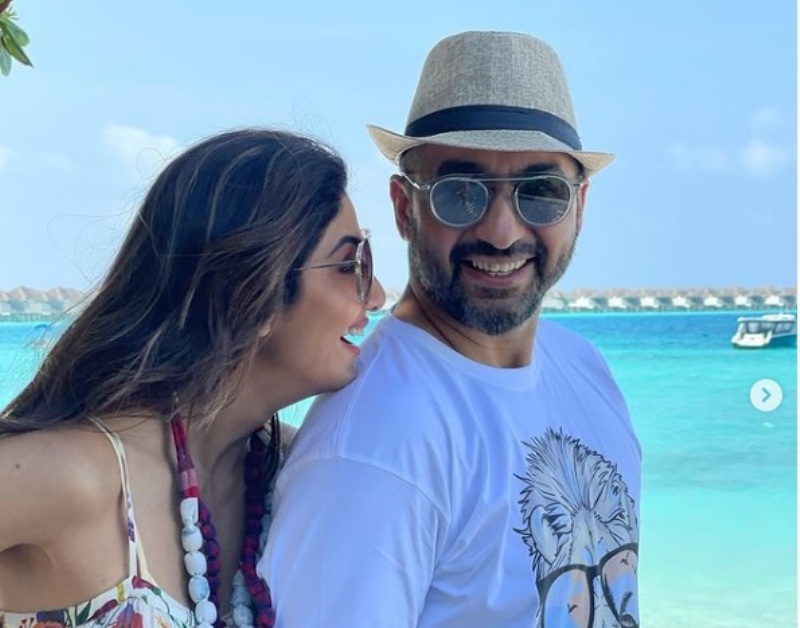 The employees told police that they were asked to delete clips, NDTV reported quoting sources.

The app was removed from the Google Play Store for Android phones and Apple's App Store and then the accused "activated Plan B" by launching another app, Bollyfame, said police.

Raj Kundra, 45, was arrested by the Mumbai Police on July 19.

A magistrate's court sent him to police custody till July 27. A day after his arrest, a lot of data was deleted from the records, said police.

Police had recovered 51 clips from the laptop seized, the report said, adding that 31 of them were those streamed on Hotshots app.

Kundra's lawyer Abad Ponda had argued that the content seized can come under Section 292 of the Indian Penal Code that pertains to "lascivious" material, he said, adding "no further custody is needed", said the report.

His wife Shilpa Shetty had defended her husband and said she was not aware of the exact nature of the content.

Shilpa Shetty claimed that another accused, London-based Pradeep Bakshi, who is also her husband's brother-in-law, was involved with the app.

She also asserted that 'erotica' and 'pornography' were different, and Raj Kundra was not involved in producing pornographic content.