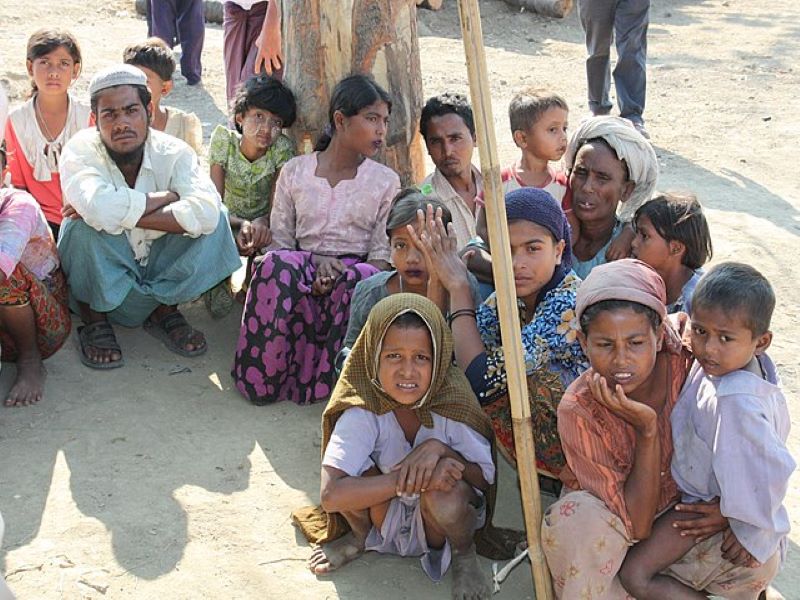 The six women, three men and a child - were arrested during a check on the Agartala-Deogarh Express, according to media reports.

An Indian national, identified as Aman Ullah of Jammu's Narwal, was accompanying them.

On Friday, 15 Rohingya - six children, six men and three women - were arrested by GRP personnel in Badarpur in Karimganj district as they tried to board the Silchar-Agartala train, the reports added.

The GRP said that they would be carried as illegal immigrants as none of them were carrying valid papers.