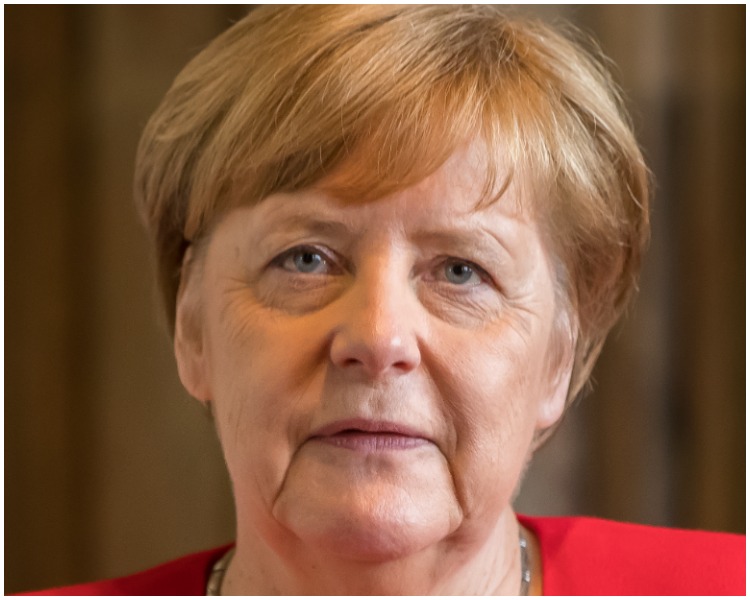 Merkel calls for restricting spyware sales to countries without supervision

Moscow/SPUTNIK/IBNS: It is necessary to restrict spyware sales to countries that don’t have necessary supervision, German Chancellor Angela Merkel said on Thursday, amid the scandal with Israeli system Pegasus.

"It is important that software designed for specific situations does not fall into the wrong hands ... It should not be sold to countries, where judicial oversight of such attacks may not be available," Merkel said at her annual summer press conference.

The investigation published by 17 media organisations said Pegasus, the spyware created by the Israeli company NSO, has been used to hack phones of journalists, government echelons and human rights activists on a thumping scale.