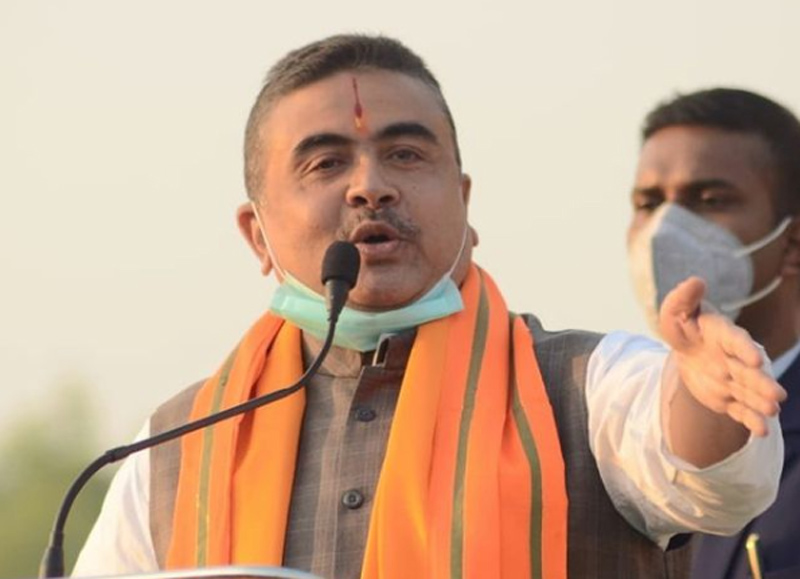 Kolkata/IBNS: A day after West Bengal's Leader of the Opposition (LoP), Suvendu Adhikari, had claimed that he had all the details of phone calls made by TMC MP Abhishek Banerjee to senior cops, state police on Tuesday registered a suo moto FIR against Adhikari, officials said.

Adhikari also claimed that he had the details as well as recordings of all the phone calls made by Trinamool Congress national general secretary Abhishek Banerjee and his office to East Medinipur SP.

"The roles of Tamluk IC and East Medinipur SP should be investigated by the CBI, and remember none can save you," Suvendu Adhikari said.

"If you have the state government with you, don't forget we have a government in Centre. Would ask the young SP not to work under the directions of TMC," Adhikari added. "SP must remember that he is a Central government's officer and he should not do anything that leads to his transfer to Anantnag or Baramulla in Jammu and Kashmir."