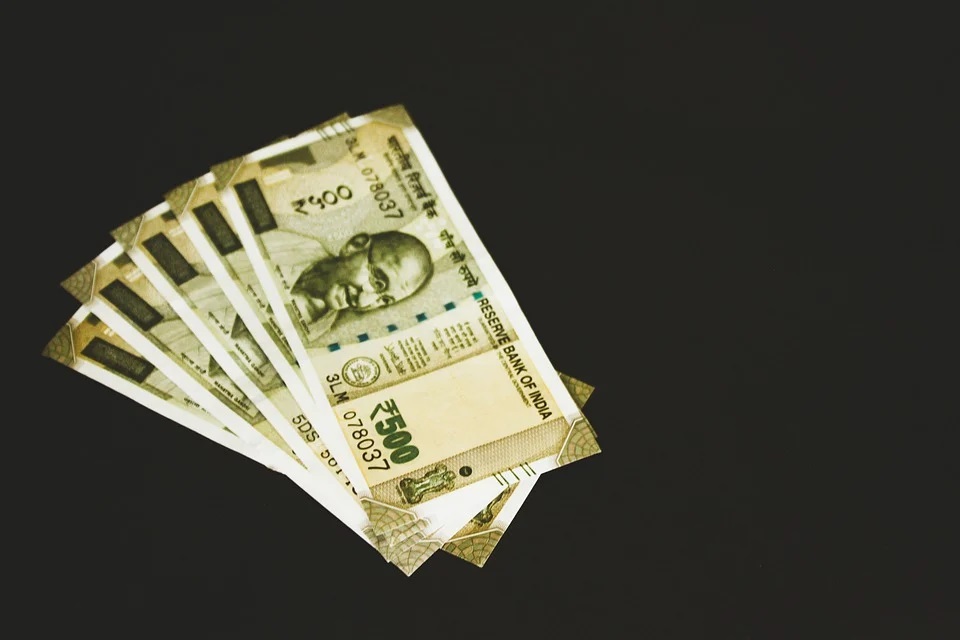 An order issued in this regard by the Commissioner Secretary Forest, Ecology and Environment reads, “Administrative approval is accorded to the implementation of Bio-Diversity Management Plan of Marwah Forest Division at a technically vetted cost of Rs 18 crore to be funded in full by Chenab Valley Power Project (CVPP) as a component of Environment Management Plan (EMPY) in respect of diversion of Forest Land for commissioning of Pakal Dul Hydro Electric Power Projects.”

The order stated that under this plan, an area of 1500 hectare would be treated with 4.50 lakh rft fencing, 7.75 lakh plants to be planted, 15.05 lakh plant production, 5400 cubic metre soil conservation, three wooden bridges, construction of 20 guard huts and purchasing and utilising of two mobility vans over a period of seven years (from 2021-22 to 2027-28) with the annual phasing of physical and financial targets prescribed by the government.

The order said that the administrative approval has been accorded subject to fulfillment of given conditions which inter alia included that all rules and orders and instructions issued by the government from time to time should be observed while incurring expenditure against the allocated amount, contour mapping and structural design of the site.

It said that the photographic records of works with GPS coordinates should be obtained before releasing the payment.

The order said that the work should be executed strictly as per the provision and specification of the sanctioned estimates and guidelines.

It said that there was no time or cost overrun involved while completing the job and that the timeline should be strictly adhered to.

The order states that the e-tendering mode should be followed for fixation of award strictly as per the set norm of the government.

It said that the funds should in no way be diverted for any other purpose or to any other work.

The order states that the rates should be genuine, reasonable and validated, and applicable for the period of the contract.

It said that the physical and financial progress report of the work should be submitted to the Administrative department by or before 5th of every succeeding month.

The order states that the environmental and social compliance measures with mitigation measures should be adhered to and all other formalities as required in terms of GFR 2017 should be applicable.

The order also reads that the revenue earnings, if any, from the project should flow to the government as is the norm with other government departments.