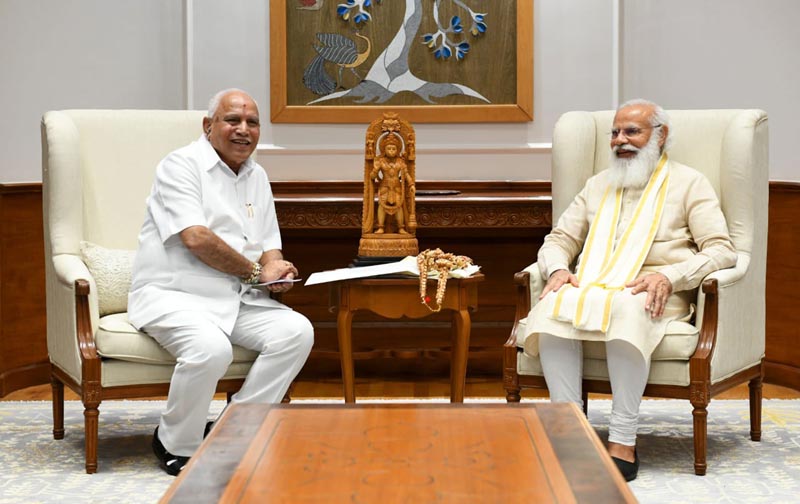 However, the Chief Minister had rubbished such speculations.

After toppling the Congress-Janata Dal (Secular) government, the BJP had formed the state government in 2019 under Chief Minister BS Yediyurappa.

The party fell into crisis after several leaders went against the Chief Minister publicly, while the BJP top brass is struggling to iron-out the differences.

Claiming the meeting was held centred on the next state polls, Yediyurappa tweeted, "Called on BJP National President Shri JP Nadda ji in New Delhi today. Discussed on various matters including further strengthening the party's prospects in Karnataka ahead of 2023 general elections. After toppling the Congress-Janata Dal (Secular) government, Yediyurappa became the Chief Minister in 2019."