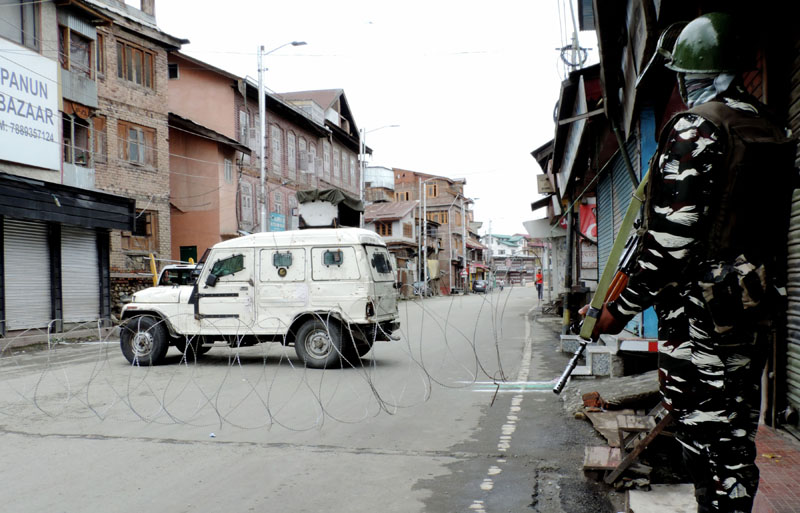 Acting on a specific input, security forces and police in a joint operation busted LeT module in Bandipora.

Three LeT militant associates were arrested and large cache of arms and ammunition besides incriminating material were recovered from their possession.

Further investigation has been taken up, police spokesman said.