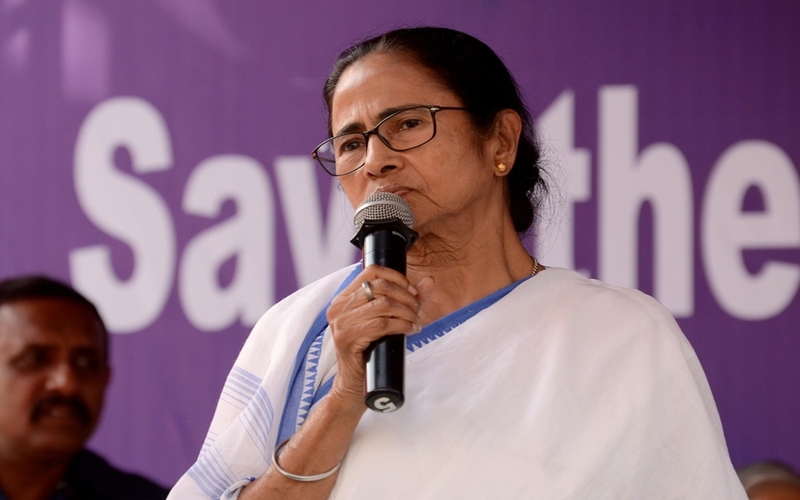 Kolkata/UNI: West Bengal Chief Minister Mamata Banerjee on Thursday said she would visit the national capital to call on some opposition leaders President Ram Nath Kovind and Prime Minister Narendra Modi if gets an appointment for the last two during her stay in New Delhi.

The Trinamool Congress (TMC) supremo told reporters that though her date of journey to New Delhi was not fixed yet, she would visit the national capital during the monsoon session of Parliament and meet old friends and political leaders.

She said since the COVID-19 situation was better now in the state, she had not visited so far anywhere after the election victory.

During her stay, she may meet Prime Minister Narendra Modi and President Ram Nath Kovind if she gets an appointment for the two.