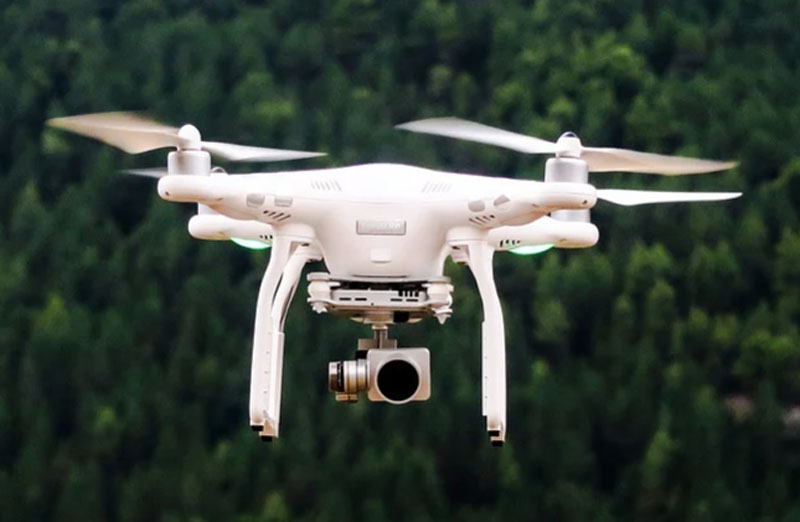 Jammu/UNI: Alert troops of the Border Security Force (BSF) shot at a drone in Arnia Sector along the International Border (IB) in Jammu district and pushed it back to the Pakistani territory.

A senior BSF official here on Wednesday said: "A blinking red light was observed by the troops in the Arnia sector at 0952 hours on Tuesday night at the height of 200 meters on the Indian side."

He said that alert troops fired from their position towards blinking light, due to which, it returned.

"Area is being searched but nothing has been found so far," he added.

On Sunday, Jammu Police had arrested one terrorist who used to monitor movement of drones and transport the consignment of weapons, narcotics to the Kashmir valley.

The activities of drones have increased in Jammu district following the suspected drone attack on the Indian Air Force (IAF) station in Jammu last month.