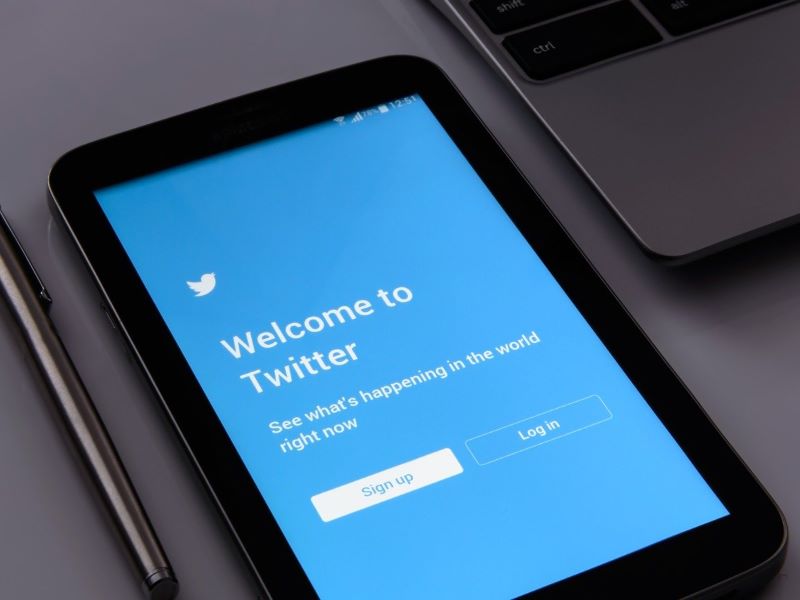 New Delhi/IBNS: Social media giant Twitter has finally released its transparency report days after it crossed the deadline to ensure compliance with the new digital rules amid a bitter feud with the Indian government and warning by Delhi High Court that it will have no legal protection if Centre acted over non-compliance.

The transparency report contains data of how it acted on user complaints, including action taken, and also the number of web links or URLs action was taken against.

"Going forward, we will be publishing this report on a monthly basis, and we are committed to making improvements over time, based on feedback received from the government, or in accordance with internal changes that allow for us to provide more granular data," the company said in the report.

The report shows data from May 26 to June 25 pertaining to defamation, harassment, terrorism and impersonation among others.

Out of the 37 complaints lodged, maximum 20 were on defamation and it acted against 132 tweets and flagged over 22,000.

The US-based social media platform said that it could monitor complaints and act on them with the help of internal tools and other initiatives.

The new IT rules came into effect on May 26, making it mandatory for large digital platforms (with more than 50 lakh users) to publish periodic compliance reports every month, mentioning the details of complaints received and action taken against them.

The law aims to make social media platforms more accountable for the third-party content published on their site.

Despite initial reluctance in following the new legislation, last week, Twitter presented a timeline to the Delhi High Court for making the necessary appointments.

"How long does your process take? If Twitter thinks it can take as long it wants in our country, I will not allow that," Justice Rekha Palli of the Delhi High Court had warned Twitter.