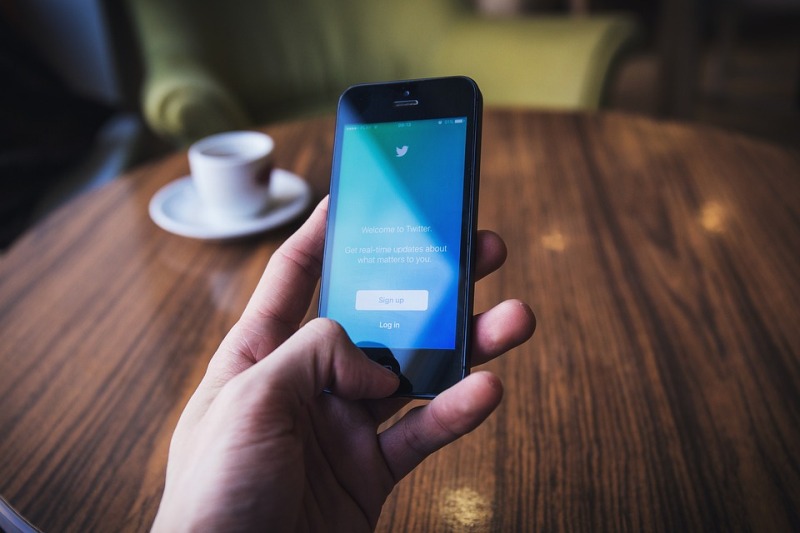 New Delhi/IBNS: Twitter India has appointed a new officer for grievance redressal required under the new digital rules of the South Asian country.

The appointment comes amid a huge stand-off between the social media giant and the government since March when the new rules came into effect.

“In compliance with Rule 4(1)(d) of the Information Technology (Intermediary Guidelines and Digital Media Ethics Code) Rules, 2021, we have published our inaugural report on July 11, 2021  for the reporting period from May 26, 2021 through to June 25, 2021,” Twitter said in its transparency centre page.

Earlier this month, Twitter had appointed an interim chief compliance officer and said it would soon designate two other executives to comply with the new IT rules.

It also sought eight weeks time from the Delhi High Court to appoint a grievance officer in the country.

Twitter said it would make its first compliance report public by July 11.