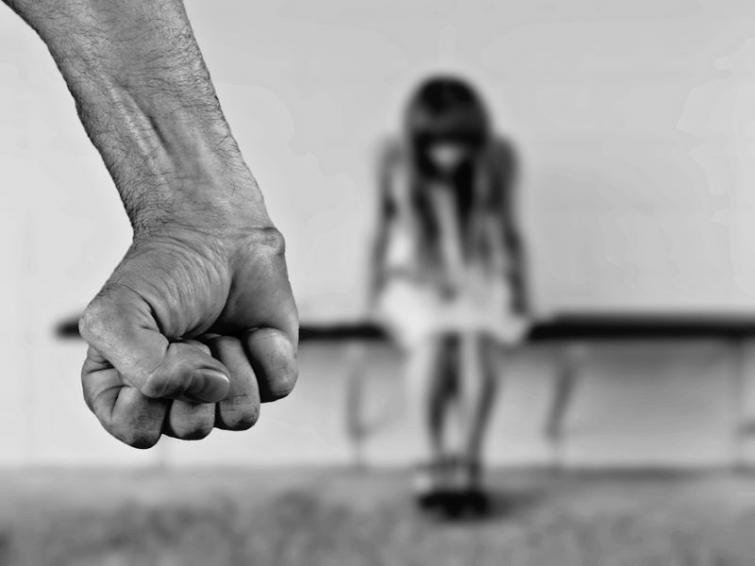 Bengaluru/IBNS: Bengaluru Police has arrested 12 people, 11 of them Bangladeshis, in connection with the brutal gangrape and torture case of a woman from Bangladesh, which had come to light after a video of the incident went viral last May, triggering widespread outrage.

After the gruesome crime surfaced, police had managed to arrest six persons, including two women, all believed to be illegal immigrants from Bangladesh.

With the arrest of all the 12 accused, Bengaluru Police Commissioner Kamal Pant tweeted today that the investigation has been completed in a "short span of five weeks."

Police have filed the chargesheet to the court, Pant said, adding that a reward of Rs 1 lakh has been sanctioned to the investigating team.

The meticulous investigation conducted by N.B. Sakri, ACP sub-division, and his team under the close supervision of @DCPEASTBCP and the overall guidance of @AddlCPEast is highly commendable. (2/3)

The gut-wrenching assault took place in May this year, police said and soon after its video began circulating in the social media.

The 22-year-old woman can be seen getting tortured by the accused in a bloodcurdling video. The accused even inserted a bottle in her private parts, the video showed. She was later gangraped.

She was allegedly trafficked into India by a network of human traffickers active in Bangladesh, Assam, West Bengal, Telangana and Karnataka, three years ago, police said, reported NDTV.

Due to financial differences, the culprits brutalised the victim, police had said, earlier.

"As per information revealed so far, all of them are part of the same group and believed to be from Bangladesh. Due to financial differences, the culprits brutalised the victim who is also said to be a Bangladeshi, brought to India for human trafficking," the Bengaluru police had said in a statement.

Police said three of the accused were shot at and injured by the police when they were trying to escape during the investigation and arrests, the NDTV report informed