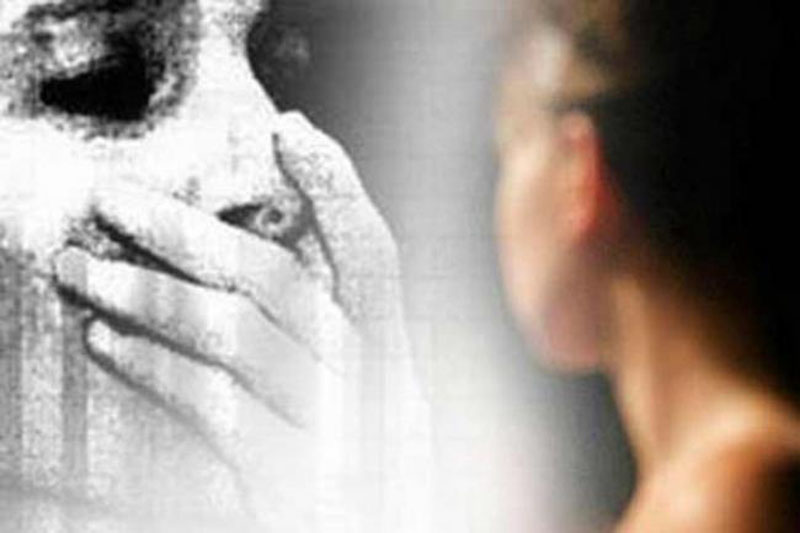 Thiruvananthapuram/IBNS: A CPI-M youth wing leader has been arrested for allegedly raping a six-year-old girl and later hanging her to death, media reports said.

The girl was found hanging in a room at her parent's quarters on Jun 30.

The incident occurred in the Idukki district of Kerala.

The accused reportedly used to lure the victim with sweets and raped her for three years.

Though police had initially registered a case of accidental death, the autopsy report claimed the girl was sexually abused for a long time, leading cops to suspect a case of murder.

Police suspect the girl had lost consciousness while she was being sexually abused.

Fearing the girl may have died, the accused hanged her in the room, police suspect as reported by Times Now.