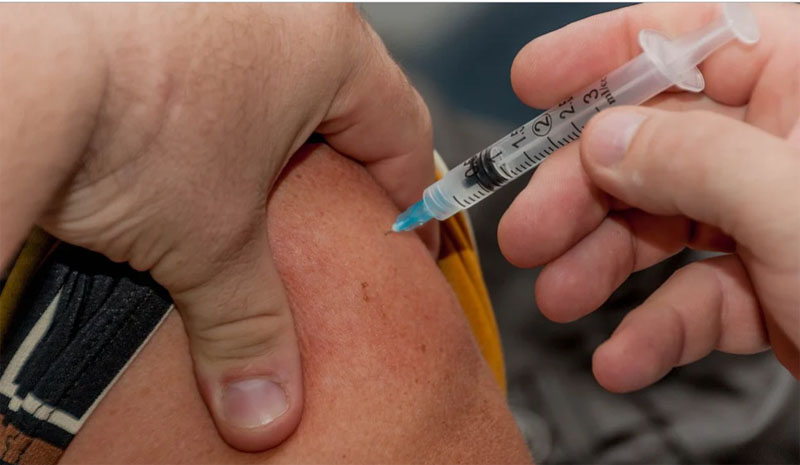 Guwahati/IBNS: While many people are still not showing interest to get COVID-19 vaccine jabs, an insurgent group of Manipur has announced cash rewards to encourage the people to inoculate.

Kuki Revolutionary Army (KRA) – an insurgent group who is currently in peace talks with the centre and Manipur government, has announced that they will reward the first three villages under its areas of operation that get fully vaccinated against the deadly Coronairus in Manipur’s Kangpokpi district.

“We are promising to give reward to the first three fully vaccinated villages,” said in the release issued by Kuki Revolutionary Army (KRA).

Kuki Revolutionary Army (KRA) is a signatory to Suspension of Operations (SoO).

“Roll up your sleeves and get vaccinated. Let’s make this a challenge. Let’s make a COVID free Saikul,” the insurgent group said.