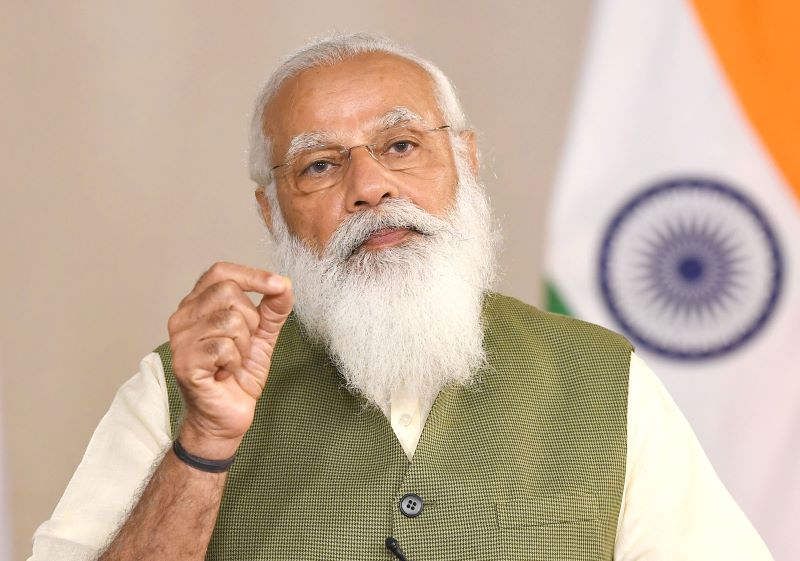 As per reports, BJP leader Jyotiraditya Scindia, who had led to the fall of the Congress government in Madhya Pradesh, is heading to Delhi from Indore.

Former Assam Chief Minister Sarbananda Sonowal, who made way for Himanta Biswa Sarma to assume the post, is likely to be given a place in the union cabinet.

Pashupati Paras, who led the coup in Lok Janshakti Party (LJP) against late Ram Vilas Paswan's son Chirag Paswan, has sent mixed signals when he was asked whether got a call from Delhi or not.

The Modi cabinet 2.0 currently has 53 ministers, 28 less than the threshold.

This would be the first cabinet reshuffle/expansion since Modi became the Prime Minister for the second term in 2019.

The reshuffle or expansion is taking place with a few months left for the crucial elections in multiple states including Uttar Pradesh and less than three years left for the next General Elections.

Meanwhile, Modi's scheduled meeting with his ministers and BJP chief Jagat Prakash Nadda at 5 pm has been cancelled.