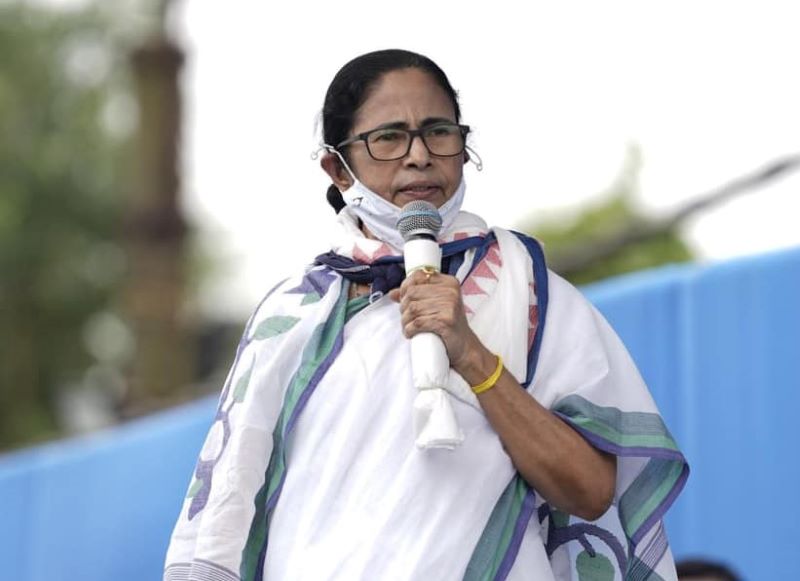 In the two-page letter, Mamata Banerjee asked the Centre to 'check the overall inflationary trend in the country'.

"I sincerely urge you to desist from the anti-federalist trend developed in the last few years," she wrote in the letter to the PM.

Petrol price was hiked by 35 paise per litre and diesel by 18 paise per litre on Sunday. In Delhi, a litre of petrol now costs Rs 99.51 while diesel is retailing at Rs 89.36 per litre.