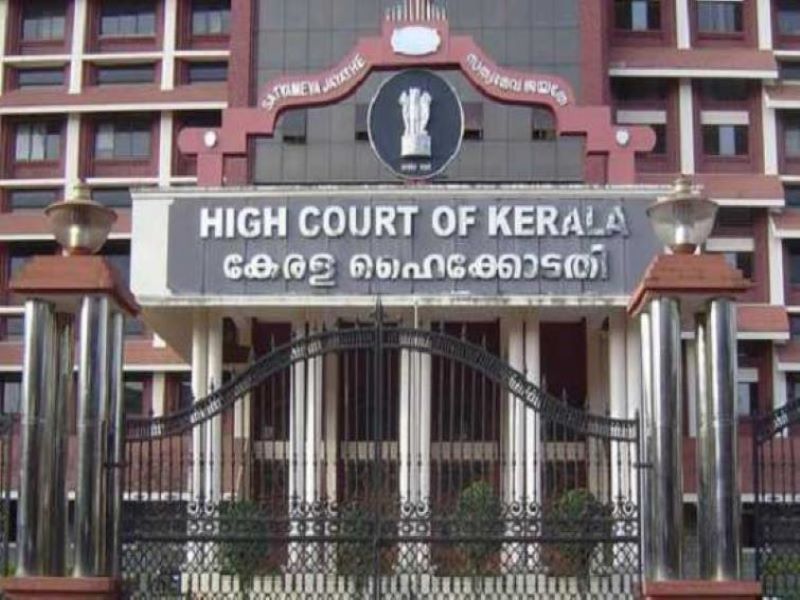 Thiruvanathapuram/IBNS: The Kerala High Court on Friday refused to quash a sedition case against Lakshadweep activist Aisha Sultana for her remarks on Lakshadweep administrator Praful Khoda Patel on grounds that all parties in the case must be heard before a decision.

A single-judge bench of Justice Ashok Menon noted that the case could not be stayed or quashed without hearing all parties concerned, according to a Hindustan Times report.

Justice Menon made the remark while hearing a fresh plea filed by the activist before the Kerala High Court that has jurisdiction over Lakshadweep to quash the sedition case.

She was granted anticipatory bail in the case last week and also appeared before Lakshadweep police for questioning.

The court asked the Union government and the Lakshadweep administration to file detailed replies and scheduled the next hearing in the case two weeks later.

Police had filed a case against Sultana for her alleged bio-weapon remark against Patel during a TV debate, said the report.

Lakshadweep Bharatiya Janata Party president had filed the case against Sultana saying her remarks were in a bad taste. Sultana had regretted her choice of words, later.

Lakshadweep Administration and the centre had said that Sultana's remarks were used by many foreign journals to depict India in a bad light.