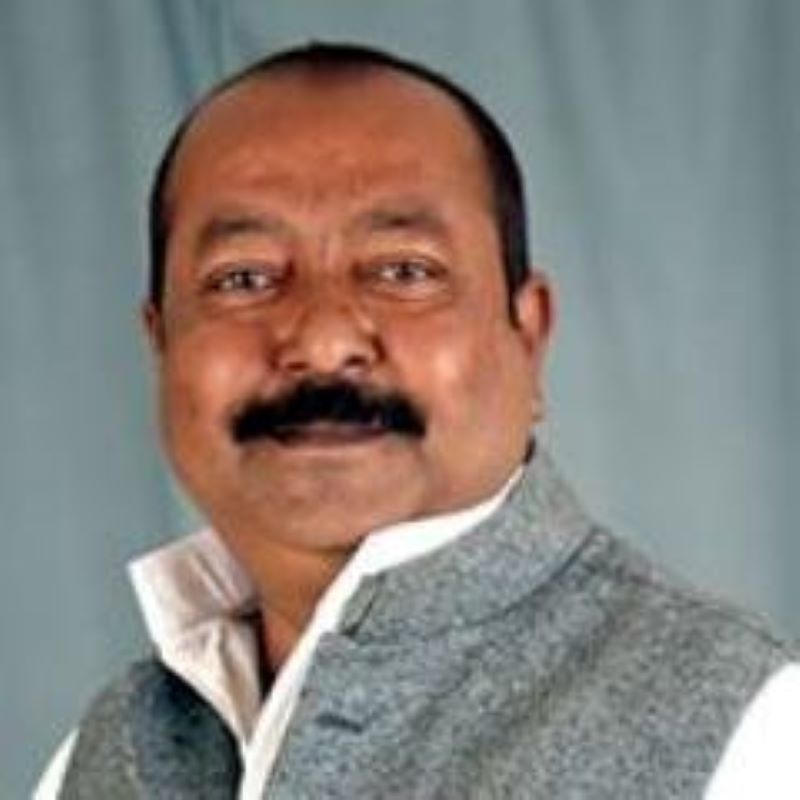 Deputy CM's post across states should be reserved for Muslims: AIMIM leader

New Delhi/IBNS: In what could trigger a huge political debate, AIMIM leader Asim Waqar has said the Deputy Chief Minister's post across the states should be reserved for Muslims.

Speaking to English news channel Times Now, Waqar said people come to Muslims for votes but they have a problem if a Deputy CM is demanded by the community.

He added that the Samajwadi Party (SP), Bahujan Samaj Party (BSP) and Congress should clear their stands too.

Condemning the statement, the Congress said the AIMIM is aware that such remarks benefit the ruling Bharatiya Janata Party (BJP).

"If you are really a well-wisher of the Muslim community, please keep yourself away from UP politics," said Congress leader Rashid Alvi as quoted by Times Now.

Uttar Pradesh, the most populous state in the country, is building up to the high-octane assembly polls due to be held in early 2022.

With Chief Minister Yogi Adityanath facing dissent from his own party leaders, the SP, which is the prime Opposition in the state, is aiming to return to power.

In the last elections, the BJP, led by the charismatic leadership of Prime Minister Narendra Modi, won over 300 of total 403 seats, decimating the entire Opposition.