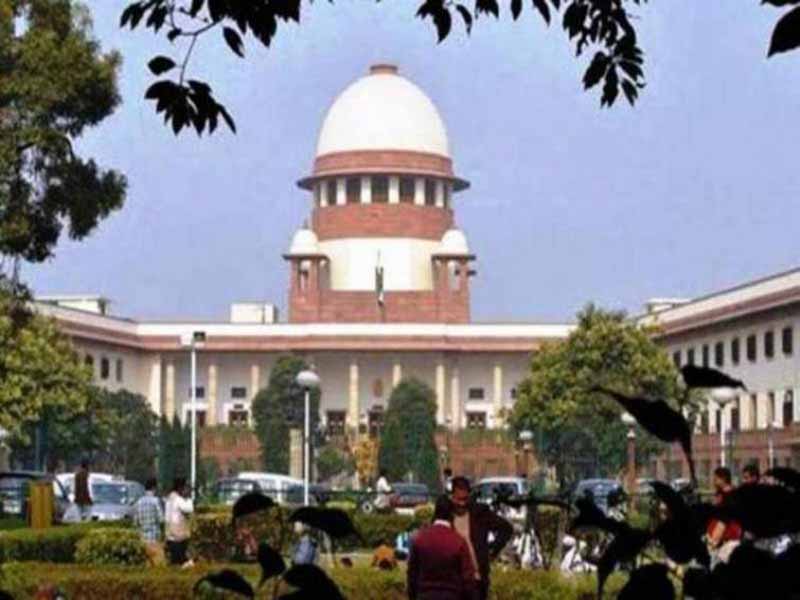 New Delhi/IBNS: Dismissing a review petition, the Supreme Court on Thursday ruled that the power that rests exclusively with the President to add a community to the Socially and Educationally Backward Classes (SEBC) list cannot be given to states.

A five-judge constitution bench dismissed the Centre's plea to review the earlier ruling.

The petition was filed in May, days after the apex court ruled that only the President has the power to identify and add a community to the SEBC list.

The Centre had in its petition said the power of states to add communities in the SEBC list can't be scrapped.

"The Constitution Bench of the Hon’ble Supreme Court has pronounced Judgement dated 5.5.2021 in the matter of Writ Petition NO.938 of 2020 Shri Shiv Sangram V/s Union of India and other various Civil Appeals involving interpretation of the provisions of the Constitution 102nd Amendment Act,2018," the Ministry of Social Justice & Empowerment had said in a statement.

On May 5, the Supreme Court had cancelled the Reservation for Socially and Educationally Backward Classes (SEBC) Act, 2018 which provided the Maratha community reservation in government jobs and educational institutions, saying it exceeded the 50 per cent cap imposed earlier.

"States have no power to add any caste to socially economically backward caste list due to the amendment made by Parliament," the apex court had observed.

"States can only identify the castes and suggest to the Centre...Only President can add the caste to the SEBC list guided by the National Backward Classes Commission.," it had stated.